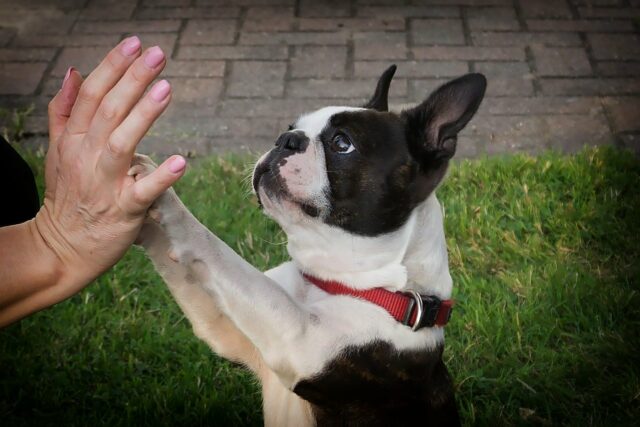 Dogs were known to have that sixth sense when detecting medical emergencies. Numerous studies were made to understand how our canine friends can sniff out diseases like cancer, diabetes, or epileptic seizures. Because of this uncanny ability, dogs have helped save countless lives by alerting potential victims of oncoming medical dangers.

The story of a heroic pup named Henry made the rounds across the online community. This 8-year-old Boston terrier saved his baby sister’s life, who suffered from a cold and had trouble breathing. Most people may be unaware, but there was always a chance that the common cold could become life-threatening for infants. 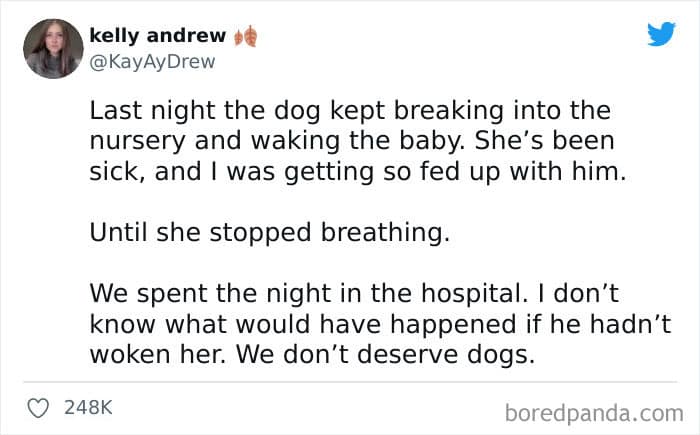 Kelly Andrew, Henry’s mom, shared how the pup persistently walked into the nursery and woke the baby. She became annoyed by his behavior, more so since it prevented her daughter from resting through the night. However, Henry kept pushing the door and rousing the baby with his nudges and sniffs. 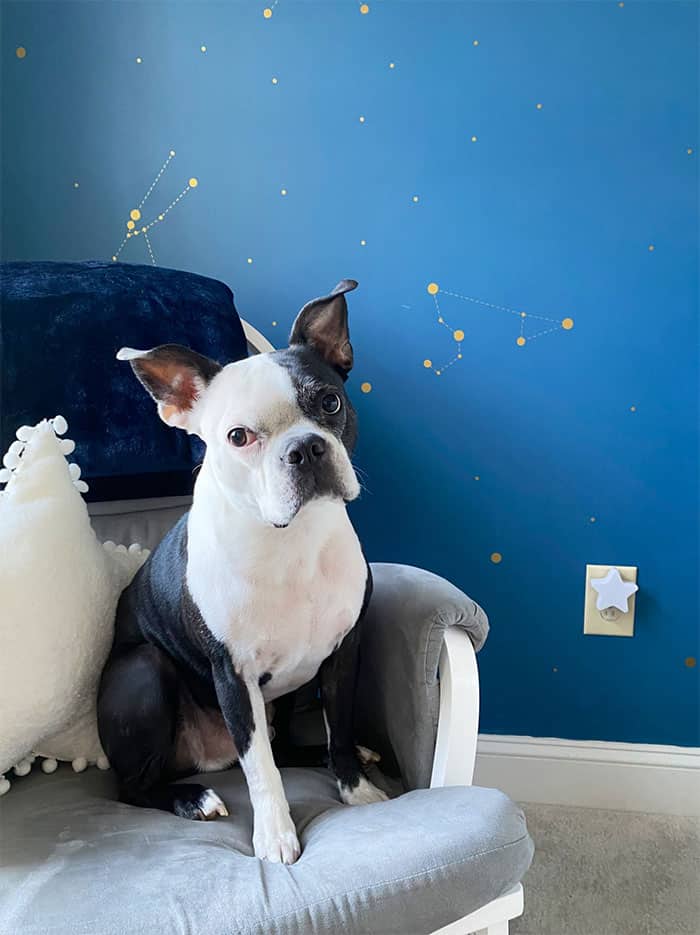 It finally dawned on the couple that Henry’s actions might be a message for them to double-check the baby. Fortunately, their instincts led them to find the baby struggling to breathe and going blue due to the lack of air. They swiftly brought their daughter to the hospital, where the doctors promptly cleared the baby’s airway and helped her breathe again. 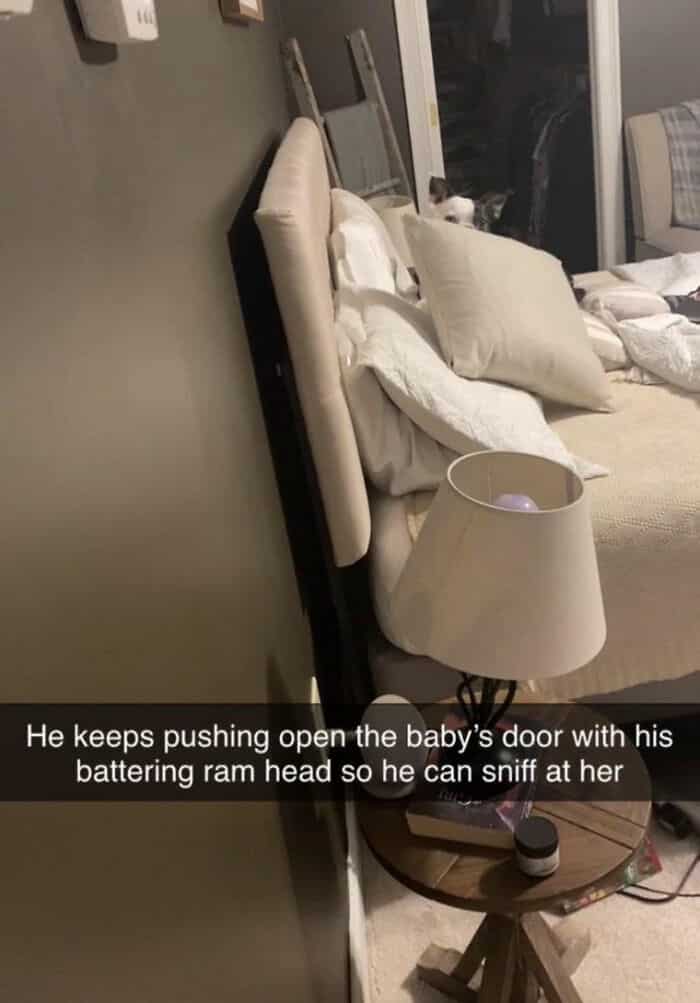 Their story soon became viral, prompting other users to retweet and share anecdotes of their pets’ heroism. It became apparent that many pets have saved their owners’ lives, whether from severe depression, seizures, or preventing a medical emergency. 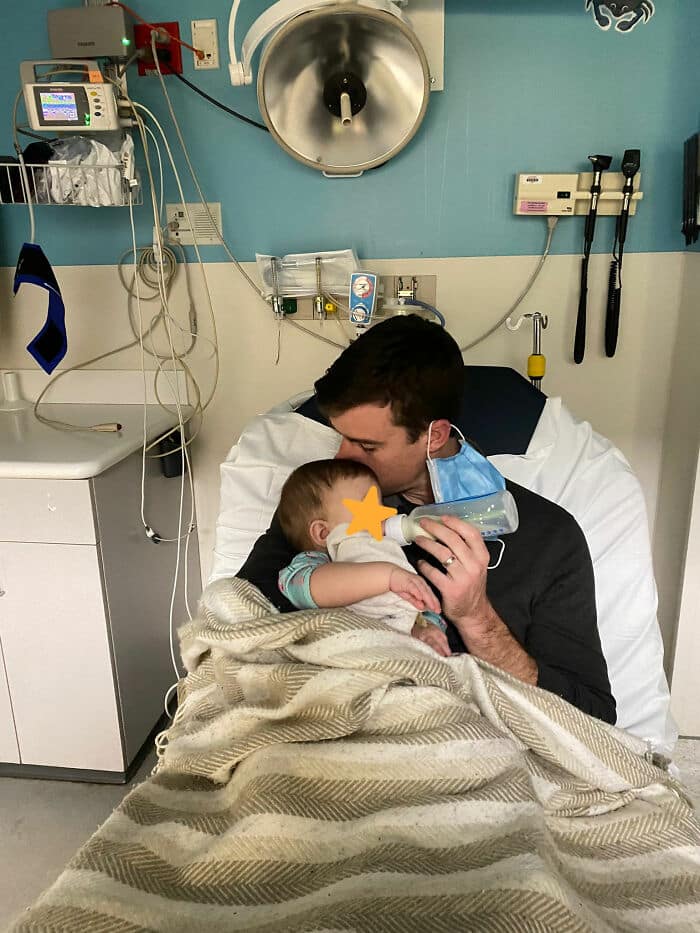 As for the brave Henry, he was in for some well-deserved pampering for the days to come. He was finally allowed to sleep in his dad’s bed, and he had a steak dinner lined up. His grateful parents were genuinely proud of their furry baby for his fantastic intuition and intelligence.