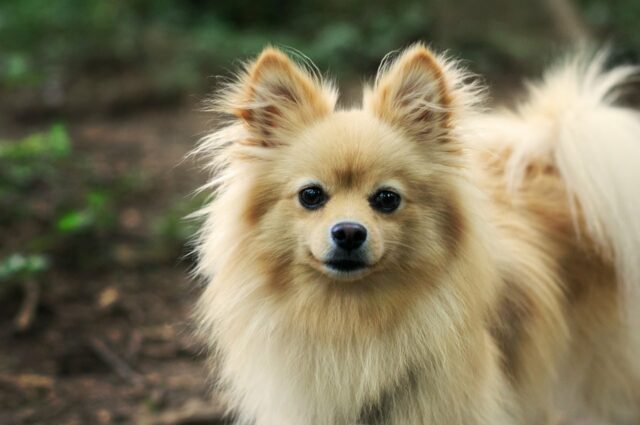 Gaurav Sharma is a YouTuber from New Delhi with over four million subscribers. Like most short video creators, he thinks of many ways to attract and entertain viewers. But sometimes, though, what some people may feel is unique and funny, may be cruel and harmful. When this happens, that person may get in deep trouble.

Just like when Gaurav had an idea of tying up his pet with ballons and watching the pooch float. Fans became furious, and an animal rights group made a complaint.

Gaurav primarily creates content about India and explores the many wonderful places in his country. But one time, he decided to do something different. He wanted to test if his dog, a Pomeranian named Dollar, could be lifted off the ground with a bunch of balloons. Just like what happened with a house in the popular animated movie, Up.

Assisted by his mother, Gaurav kept tying helium-filled balloons to the confused dog, waiting for him to get off the ground. They added more balloons until the dog floated. And when Dollar did, both of them started laughing.

Dollar struggled as he started to lose his footing. The dog most likely got stressed and scared as he traveled up to a second-floor balcony.

Numerous people were enraged with what Gaurav did. They were concerned with the safety of the dog. One mistake and the pooch could have plummeted to the ground. Plus, it wasn’t necessary to cause the dog stress and aggravation just so his owner could get views.

A local animal rights group filed a formal complaint, and the YouTuber got arrested for animal cruelty. His mom was also charged because she was in the video and helped his son with his act. Gaurav is out on bail and has apologized for what he did. Some people think he is not sincere and is just making up excuses for his stupid idea.