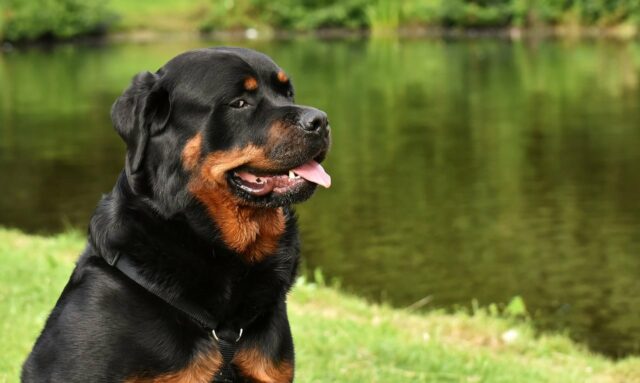 Florida may be known for alligators, but unprovoked attacks are very rare. The wild reptiles seldom go after people, but this doesn’t mean that there are no risks.

On the occasion that an attack does occur, the situation could turn fatal. Residents are well aware of this and try to keep a safe distance from bodies of water.

New residents are not often aware of this danger and are not as careful. A dog owner and her pet learned the existence of the threat the hard way.

The pet owner in this story has just recently moved to Pinellas County. She took her pooch for a walk in their neighborhood and took a route that had them walking near their neighbor’s pond. Suddenly an alligator, nearly eight feet long, jumped out of the water and went straight for her pup.

The lady quickly turned around and scooped up her pet. Her sudden turn made it awkward for the pet owner, and she slipped on the grass. The gator bit her leg. Thankfully, the woman’s boyfriend was nearby and ran towards her when she started screaming.

The large reptile raw away when the man got near them. The injured female was bleeding a lot, and her boyfriend took off his pants and used them as a tourniquet. Meanwhile, a neighbor saw what happened and called emergency services. The dog owner was rushed to the hospital, where, fortunately, the doctors were able to stop the bleeding, and her injuries were treated.

After the incident, a Florida State Trapper, assisted by cops, took the alligator away from the property. Some residents of the neighborhood said they had seen the large reptile in the pond before. They also said that someone might have been feeding the wild animal, that’s why it wasn’t scared of people.