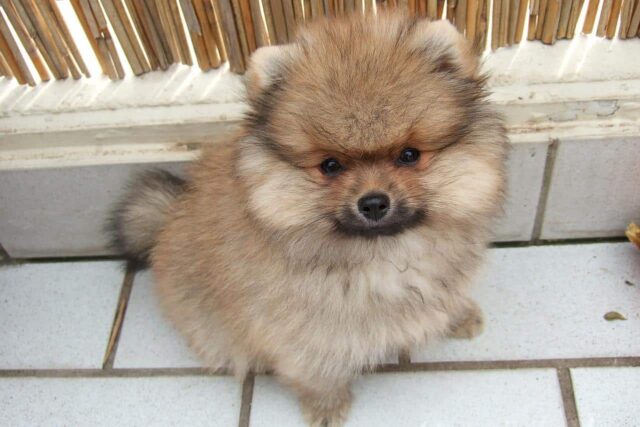 Lenier Mesa is a Cuban singer who owns an eight-week-old Pomeranian named Panda. The popular artist adored his little pooch and took him everywhere he went. He took care of all its needs personally.

But one time, his pet needed to get vaccinated, and the devoted dog owner had an important engagement. So he asked a close friend to take his pup to the clinic.

Lenier didn’t expect that the short trip to the vet would result in his worst nightmare. A woman stole Panda while he was inside the clinic, and a surveillance camera caught the dastardly act.

The footage showed that Panda was in her carrier at the clinic’s reception area. The carrier was next to the seats, and a woman was sitting next to her. Lenier’s friend, who took the Pomeranian there, was by the counter paying the cashier. Another man was in the clinic, but he was talking on his phone and was facing outside the window.

When the woman realized that no one was looking in her direction, she gently opened the carrier and took the dog. For a moment, she cradled the pup, just in case someone turned around. Then when she saw her opportunity, the lady stood up, stuffed the dog under her shirt, then casually walked out of the clinic.

Lenier was devastated when he heard that his pet had been stolen. He used the footage to report the matter to the authorities and even posted the short clip online. He used social media to ask people to help him find his pooch. The singer also offered a reward for the safe return of Panda.

Shortly after, a homeless man arrived at the clinic and returned Panda. He said that a lady asked him to surrender the pup. Lenier was, of course, grateful and delighted that his beloved pet was back with him. Reports are unclear if the homeless man was given the reward or if the thief was arrested. 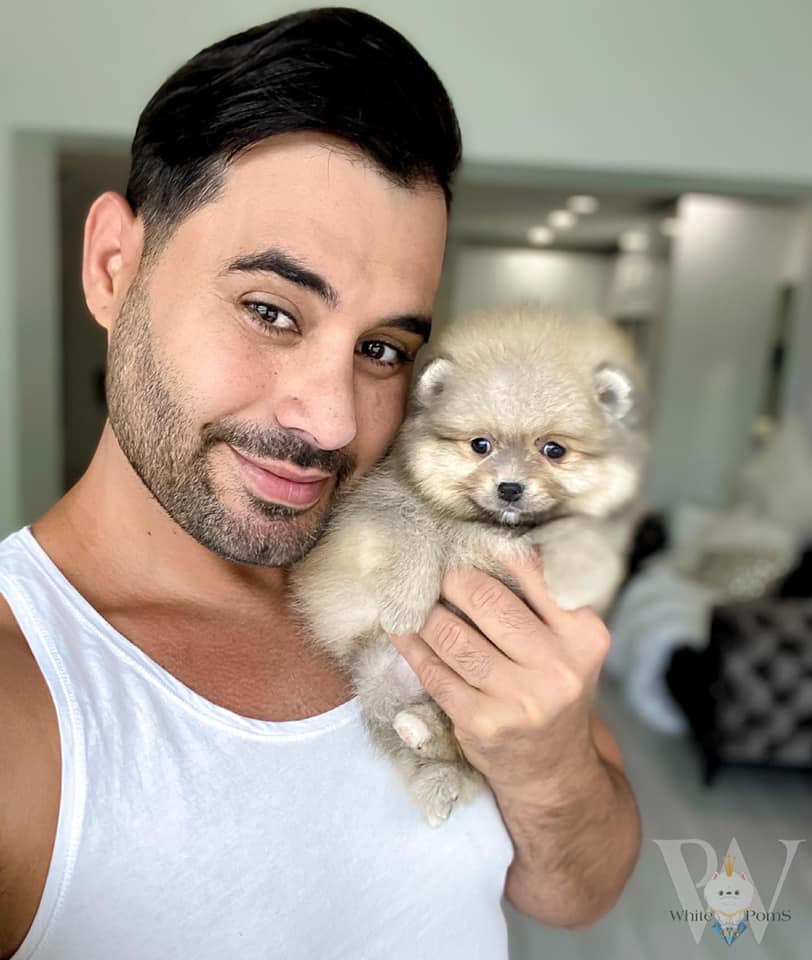