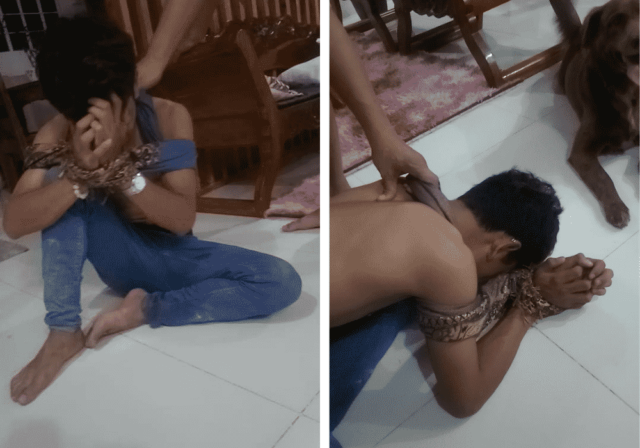 In the Philippines, two dogs named Roscoe Barburry and Smile Barburry saved their family from danger. They prevented a robbery from occurring and helped capture the culprit. Their story made it to different local news platforms turning them into instant celebrities that time. 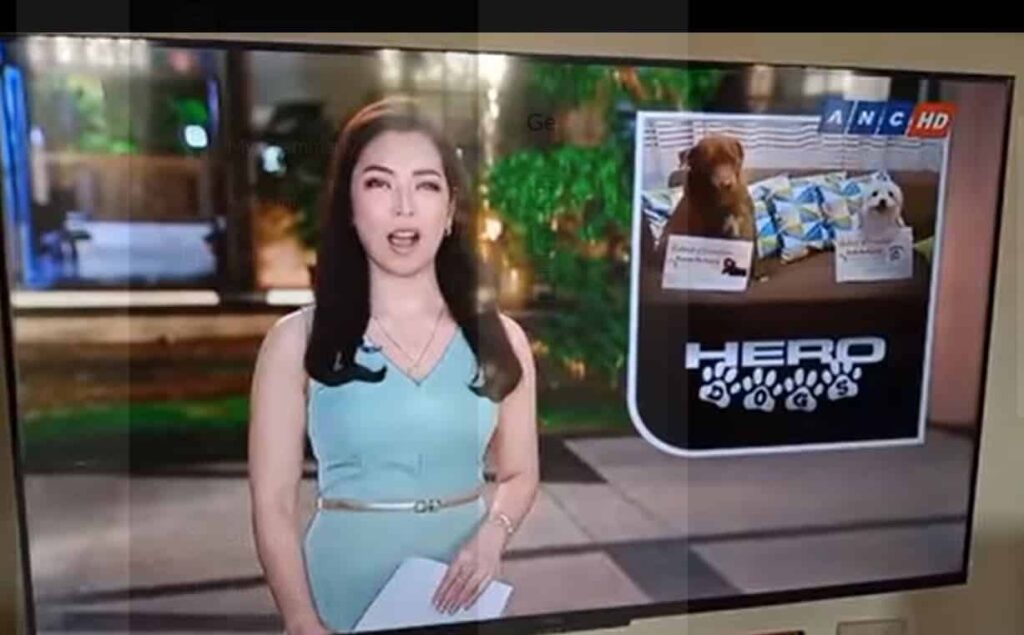 According to Trisha Marie Buri, at around one o’clock, while her family was asleep, their dog Smile started to bark and seemed restless. Then, she heard footsteps downstairs, followed by the sound of a zipper, as if someone was opening a bag. Remembering her father’s laptop, which was left downstairs, she started to scream.

Thankfully, her parents were quick to respond. They immediately went down to the first floor of their house to check if anything was amiss. To their surprise, everything seemed in order, as if nothing was wrong. So, they decided to return to their rooms and return to their sleep.

However, Roscoe and Smile continued to bark. Roscoe did not want to leave their kitchen, so Trisha’s father checked further. Then, he noticed a cabinet door that was not completely closed.

When they opened the cabinet, they saw the robber hiding inside it. They shouted for help, and their neighbors came to aid them in bringing the culprit to the police station. While their parents reported the attempted crime in the precinct, they discovered a cell phone and sunglasses in their kitchen sink. They realized that the robber had already come from other houses because the cell phone belonged to their neighbor. 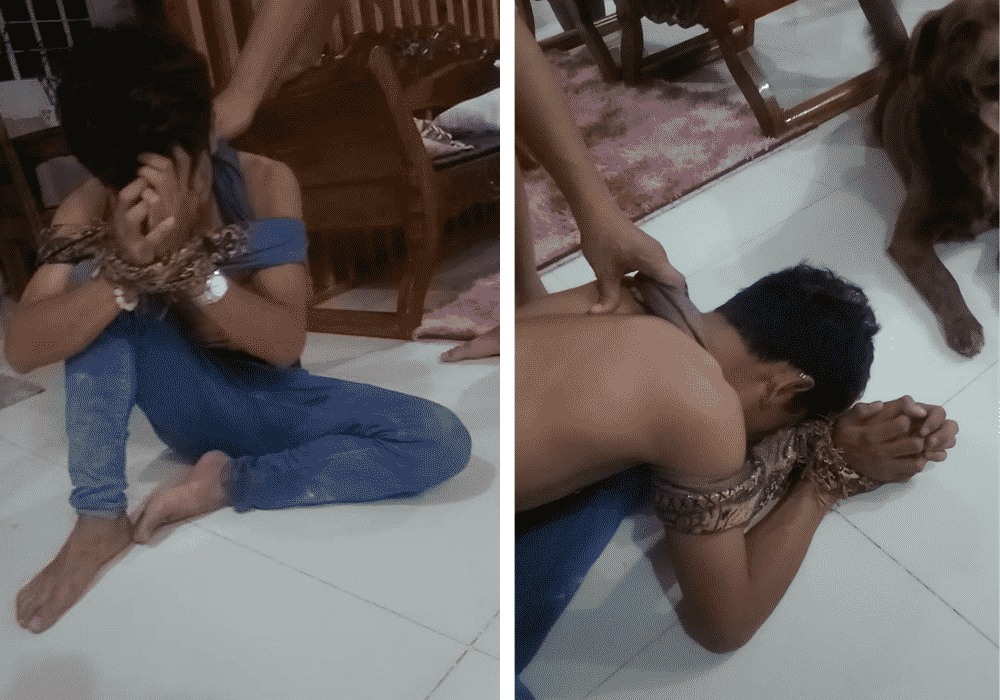 Trisha’s family was proud and delighted with their pets’ heroic act. The robber would have successfully stolen their valuables and compromised their safety if it were not for them. To commemorate their pets’ heroism, they held a simple celebration and gave their pets certificates of commendation. Way to go, Roscoe and Smile! 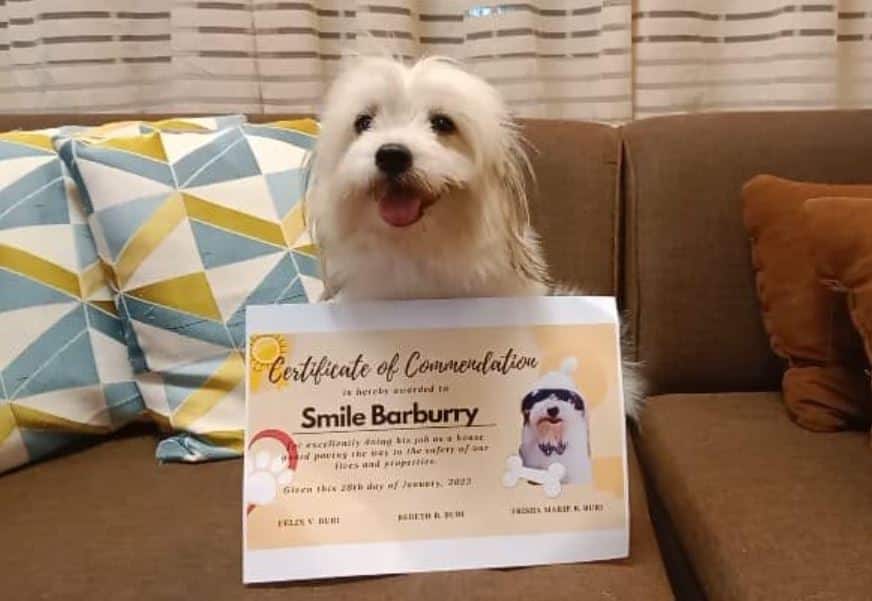 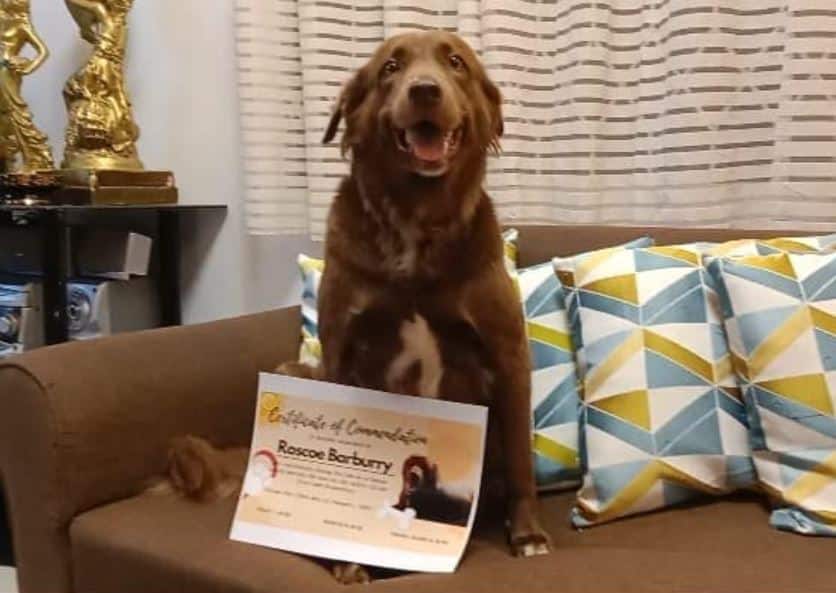 Dog Amazes Judges In One Of The Most Popular Talent Shows On TV, And It’s Sure To Warm Your Hearts