Home Cool Dog Stories Dog Wanted His Food To Be Stirred By Hand Before He Ate... 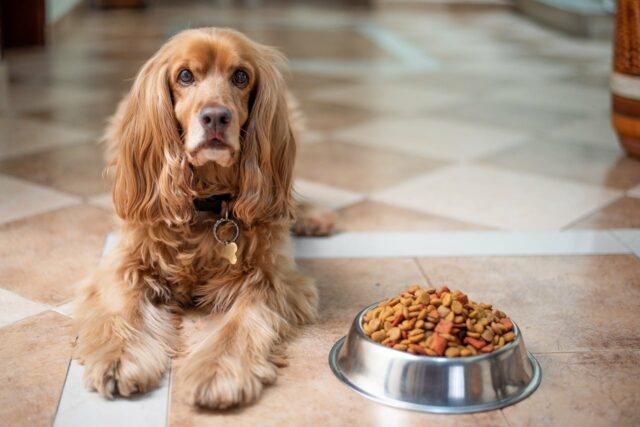 A Golden Retriever named Enzo was affected by a stomach virus that affected how he digested his food. His vet advised his parents that he needed to eat mainly wet food until his tummy returned to normal. Once he was given the all-clear, his parents could switch him back to his usual meals.

Enzo recovered gradually, so his mom Alicia soon started mixing his wet and dry dog food to give his stomach time to adjust to his regular food. After a while, the pup started feeling better and returned to his typical meals. However, there was another setback his family hadn’t expected to happen.

Nobody knew why Enzo suddenly wouldn’t touch his food. His parents became concerned his stomach bug came back and made him sick all over again, but Enzo didn’t exhibit any of the previous symptoms he had. Aside from the loss of appetite, this doggo seemed just fine. 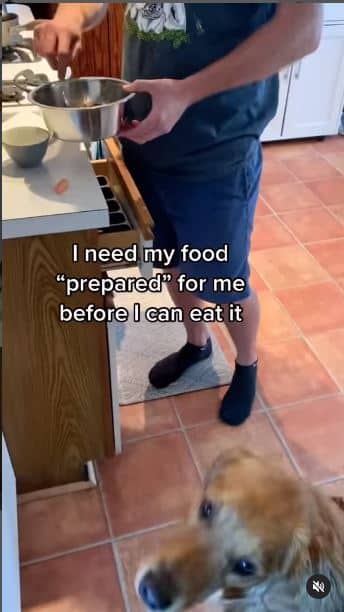 His family tried to understand by analyzing signs he might be giving them, but they failed to figure out why he stopped eating his food. Enzo was a brilliant and expressive dog, and usually, he was able to communicate his doggy thoughts to his parents by just the movement of his eyebrows. They brainstormed ideas and explanations on why he didn’t want to eat until one possibility finally dawned on all of them. 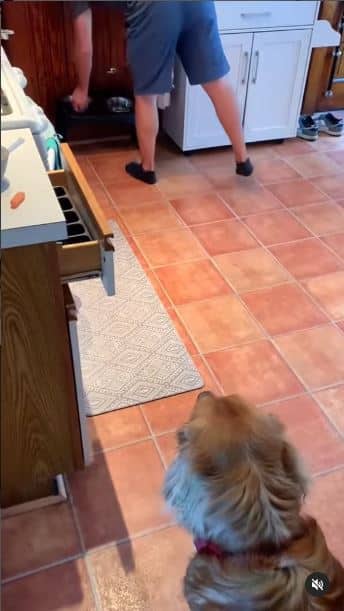 When they were adjusting him back by mixing his wet and dry food, they unintentionally conditioned Enzo to eat his food only after mixing it with a spoon. 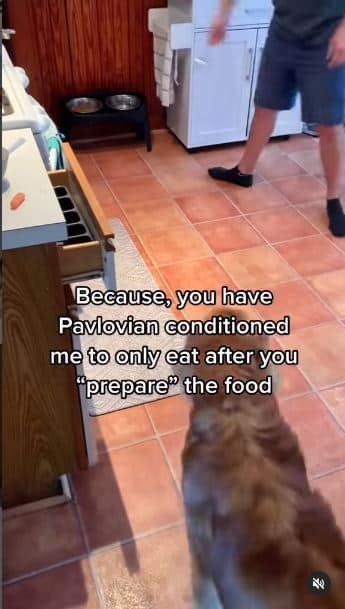 They mixed his everyday food with a spoon to prove their theory and then set it back down. Sure enough, Enzo started chowing down as if nothing weird had happened. His entire family laughed at the silliness of the whole thing, relieved that their doggo was alright.

As long as Enzo was eating right, his parents were happy to fulfill the extra step he required – stirring his food with love.