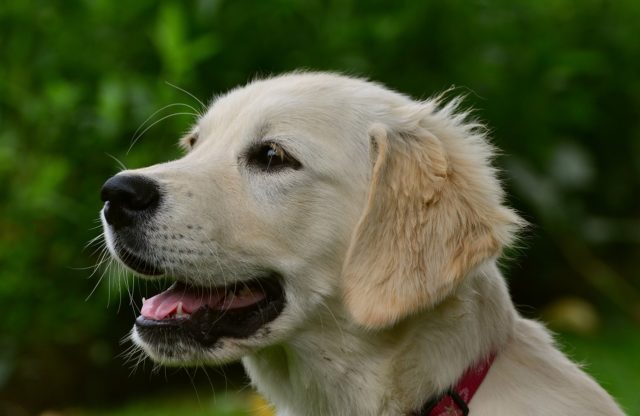 Not every pet owner is lucky enough to have such a smart and responsible dog like Hoya. Hoya can easily follow commands and orders. She is such a fast learner and does what she is told.

Not only does Hoya do errands around the house, but she also takes good care of her little brother, Hodol. Yes, this dog knows how to do chores. She also watches out for Hodol.

Hoya’s father said that Hodol was feeling cold. Hoya would immediately went and got Hodol a blanket. When her little brother pees inside the house, she would go and get a rug. She gets it by picking it up with her mouth. Hoya would then wipe the floor dry. 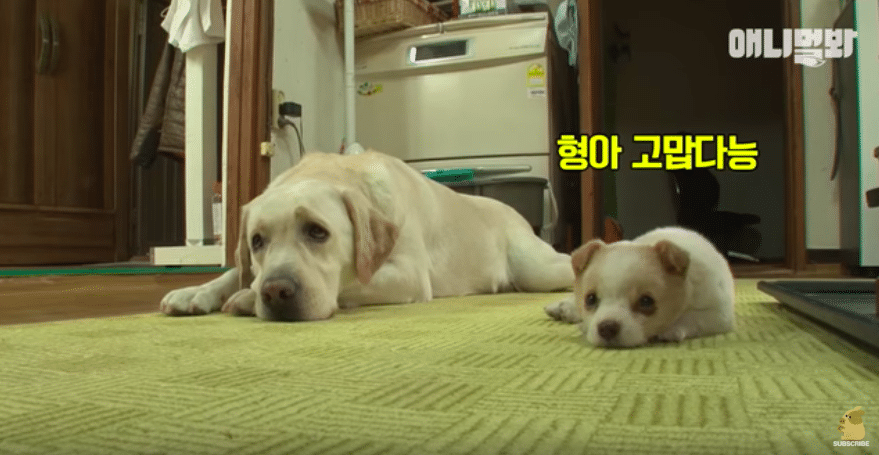 Hoya is such a smart and responsible dog. Because of Hoya, her father never has to worry about being late for work. Hoya would wake up him every morning.

Her father never has to bother bringing house keys too. He would call out to Hoya, and she will open the door for him. She recognizes her father’s voice and would open the door only for him.

This assures her father that no stranger can come inside the house. Hoya is not only responsible, but she is also very compassionate. She understands that smoking is not good for her father. 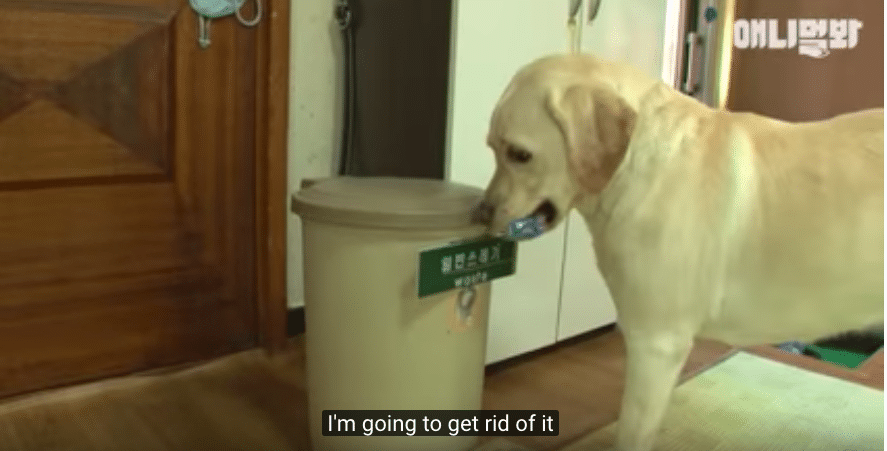 Once she hears her father say that he’ll try to get it later, she would take the cigarette out of the trash. She would throw it in the toilet. It’s amazing how Hoya seems to understand the human language.

This dog is truly amazing. She is genuinely smart and responsible. Hoya’s father is lucky to have her.