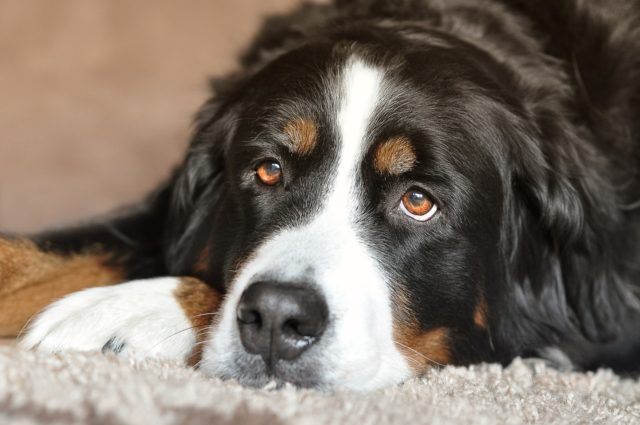 Tiny dogs are adorable, while massive dogs are overwhelming. A perfect example of an enormous dog is Keumkang. This four-year-old Central Asia Shepherd Dog is a massive canine. With Keumkang’s thick fur, he can adjust well to a cold environment.

It’s not his fur though that catches people’s attention. It’s his size.

To fully visualize how huge of a dog he is, one needs to know his measurements. Keumkang is over two meters in height and weighs about a hundred twenty kilograms. 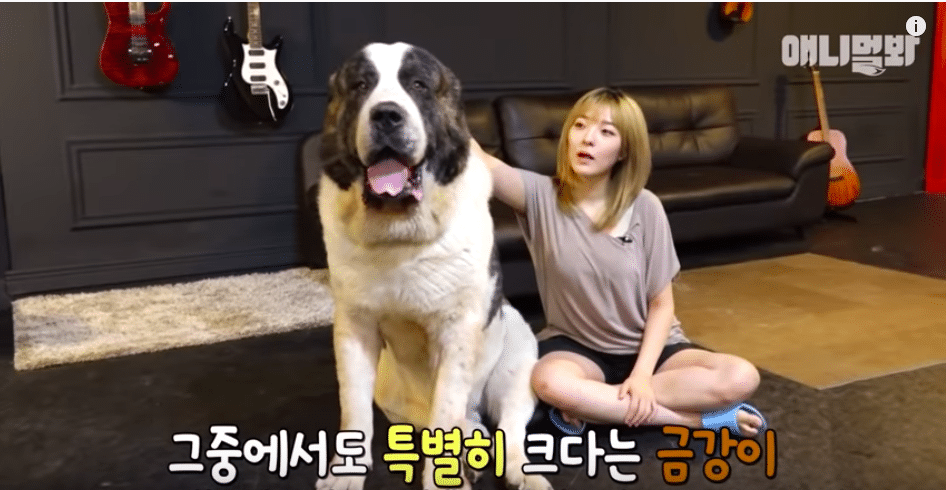 His paws are so big that his mom can’t hold it using only one hand. She can only hold it with two because of its size. When his mother hugs him, she can’t entirely wrap her arms around his body.

For a dog as big as Keumkang, one can only imagine what he eats daily. His mother would prepare two and a half kilos of raw meat for him every day. That’s a lot of raw meat. 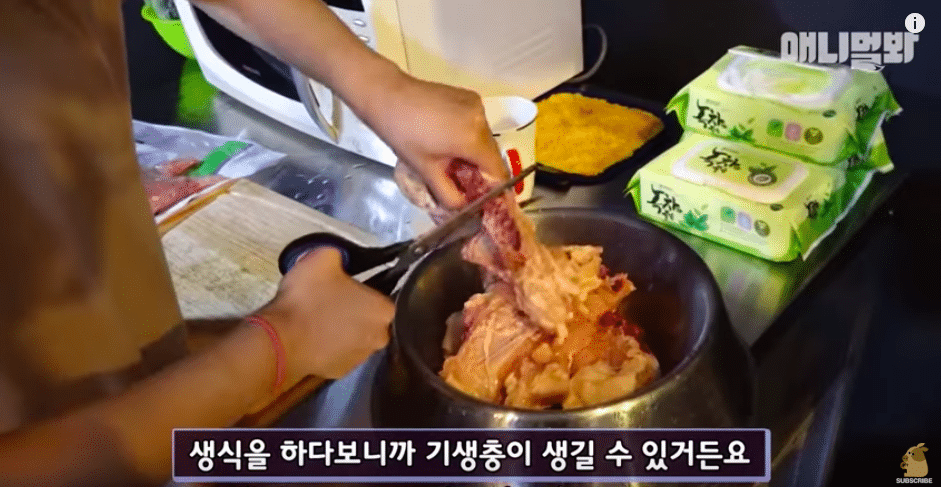 His mother said that it is very challenging to raise a dog like Keumkang. Training them basic commands is harder than teaching regular dogs. Thankfully, Keumkang was already trained when his mom adopted him.

If he was not trained, it would be challenging to bring him outside for a walk. Because of Keumkang’s maintenance, it does take a lot of time and budget to raise him. His mother said that every effort she exerts is worth it. 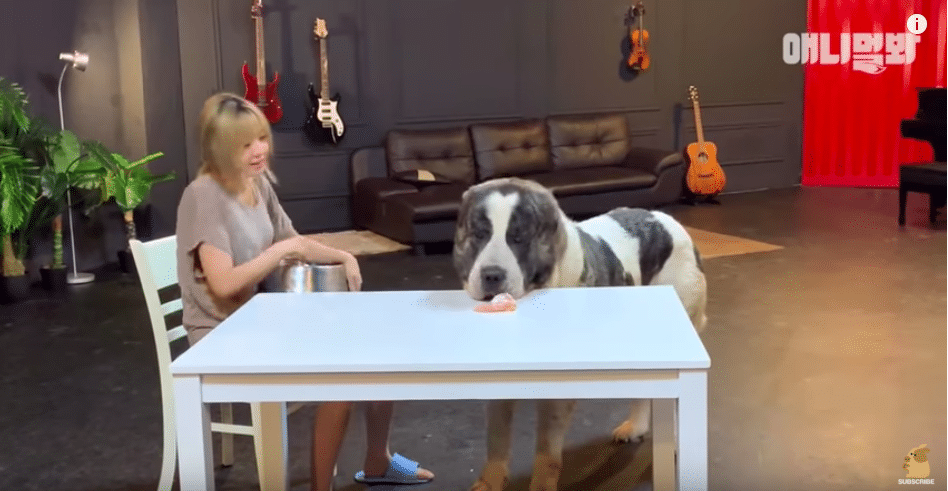 Keumkang is very sweet, and he adores his mother very much. He would often roll on his back so his mother can give him a belly rub. He enjoys acting like a puppy in front of his mother. Keumkang wants all the cuddles and kisses he can get from his mom.

Keumkang also enjoys playing with small dogs and toys. Keumkang may be a huge dog, but he is a big baby by heart.