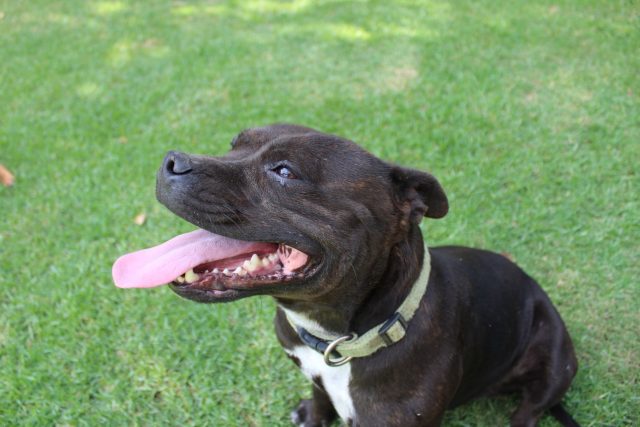 A police officer in Florida adopted a six-week-old pup. According to the officer, he wanted to save the pooch before Hurricane Dorian hit the area.

The Fort Pierce Police Department posted the adoption story on Facebook. According to the post, officers Martin Ortiz and Michael Jean responded to a local resident’s call while they were on duty. The caller mentioned that she couldn’t take care of her puppy anymore. So, the two officers went to check the situation.

Officer Jean immediately fell in love with the pooch. He immediately called his wife via FaceTime. He showed the adorable pooch to his family, and his son really wanted to have Dory.

The Brindle Pit Bull named Dory was supposed to be left alone inside a shelter cage. However, she’s too young to be left alone. Fortunately, Officer Jean decided to take her home. 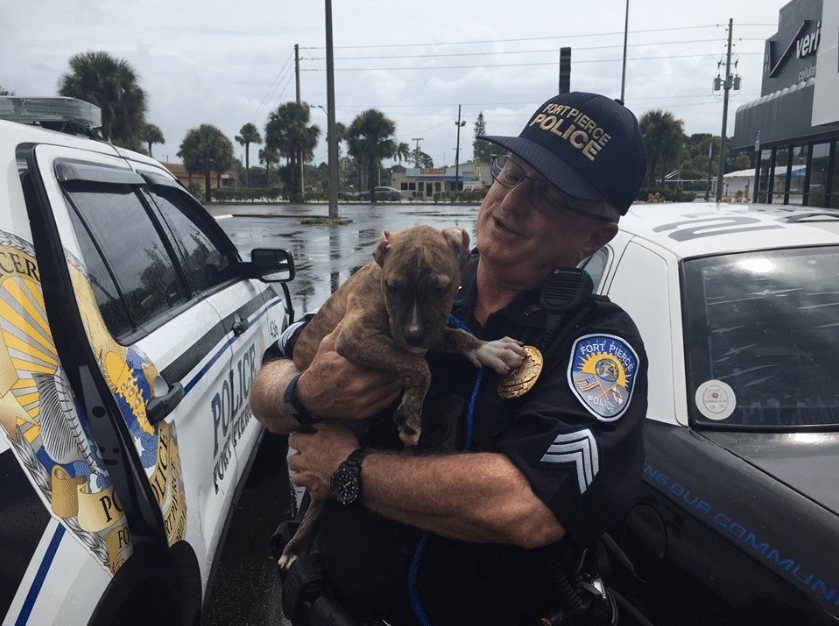 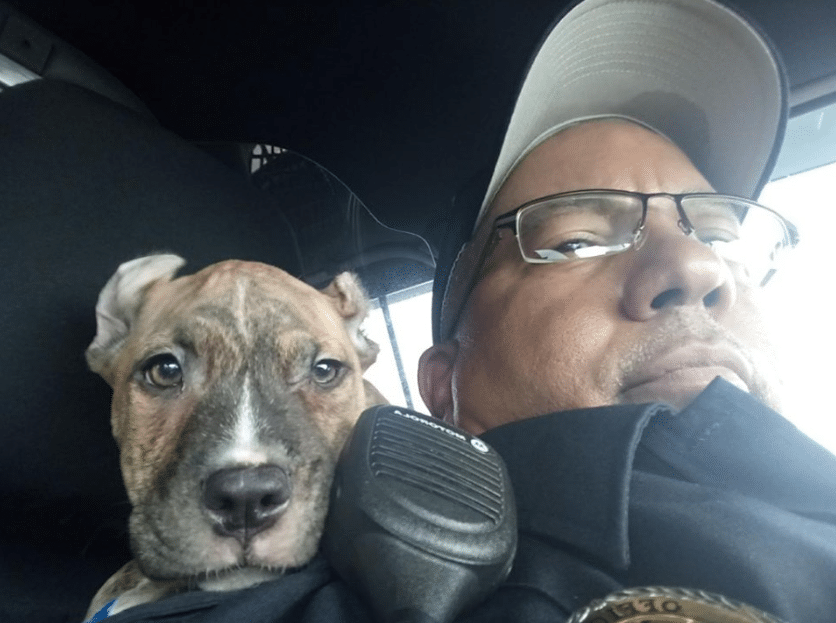 The police department mentioned that fellow officers nudged Jean to adopt Dory. Jean was also finally convinced to take her home because the storm will be too dangerous for the pooch.

The department also shared another post mentioning that the officers are giving their best efforts to do their duty. They are working hard to make sure that they serve the residents, especially now that there is a storm alert. 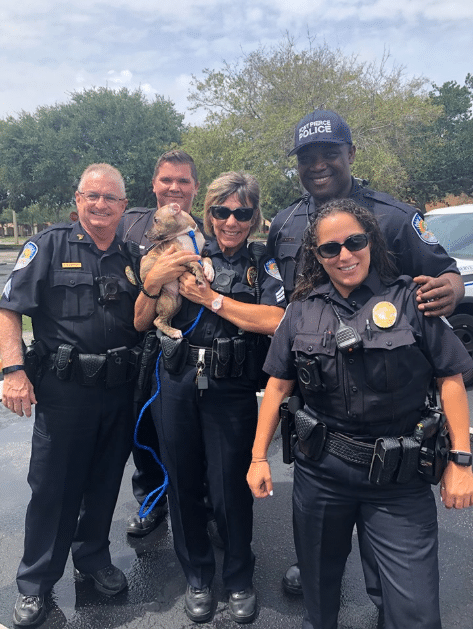 The National Hurricane Center mentioned that Hurricane Dorian will stay offshore. But, they still issued public warnings in Georgia and Florida. Daniel Brown, a meteorologist, also added that even a slight change could draw Dorian towards land.

Local news reported how Hurricane Dorian brought extreme flooding across the Bahamas. Authorities reminded everyone to stay safe and alert. If they could, they should prepare flotation devices and hammers so they could break out their houses if necessary. Hopefully, everyone will remain safe, including pets and other animals.

Thank you to Fort Pierce Police Department for this update.