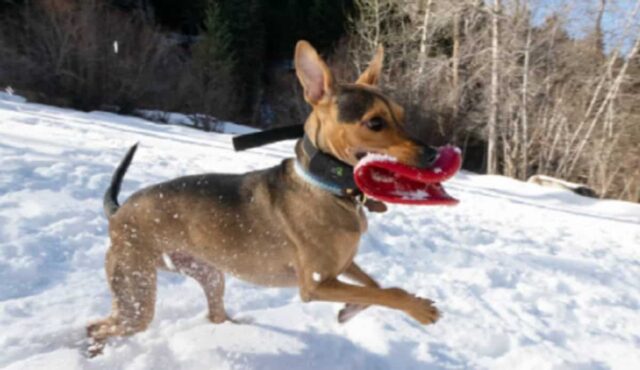 Wesley White, a photographer, visited Belize for a work assignment. On his first day, he went kayaking, and in between the islands of Thatch Caye and Ragamuffin Caye, he saw a fishing shack. Nothing seemed unusual except, he spotted a wagging tail that emerged from the shack.

Immediately, Wesley scrambled out of his kayak and started calling out to see if there was anyone in the fishing shack. When no one answered back, he grabbed an old pair of swim trunks, wrapped it on the dog’s body, and then carried him into the kayak. He knew he couldn’t just leave the poor pup behind. 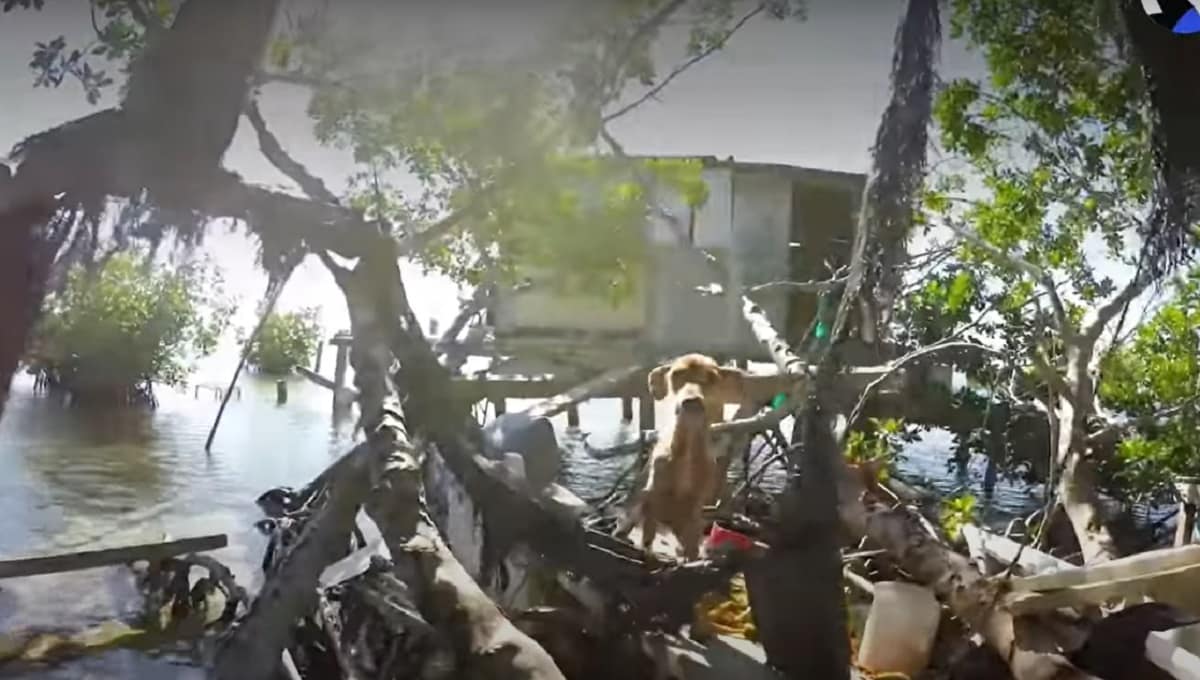 He rowed back to the resort for about a mile, determined to get the dog to safety. But he only had 36 hours left on the island and he worried he didn’t have enough time to actually make the necessary arrangements to take him home. Surprisingly, everyone at the resort lent him a hand in taking care of the dog he eventually named Winston.

One of the locals handed Wesley a canned dog food while the bartender helped him get Winston to the vet. He waited at the clinic for about an hour or two, but because the doctors needed more time to fully examine the dog, he left and went back to his hotel room. He waited for their call and he felt relieved that all the tests came back fine. 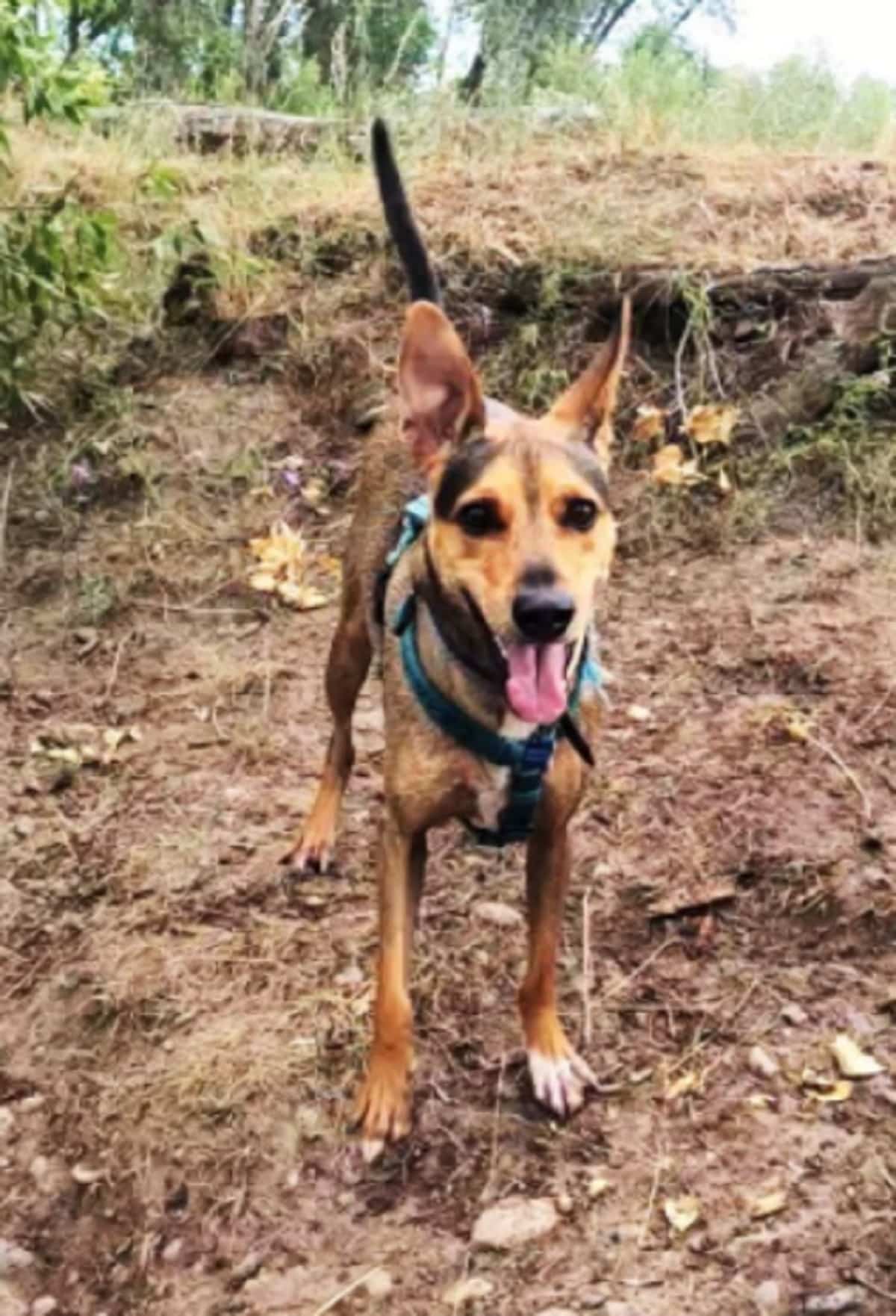 With the little time he had, Wesley contacted The Humane Society of Belize and spoke with Melanie, a rescue coordinator. She agreed to foster Winston and she took care of the dog for two months. She kept him updated and sent him pictures all the time.

Wesley was so happy to see Winston change. He couldn’t believe that he was the same sick and fragile dog he rescued from the deserted island not too long ago. But what really delighted him was the news that Winston was finally cleared to travel. 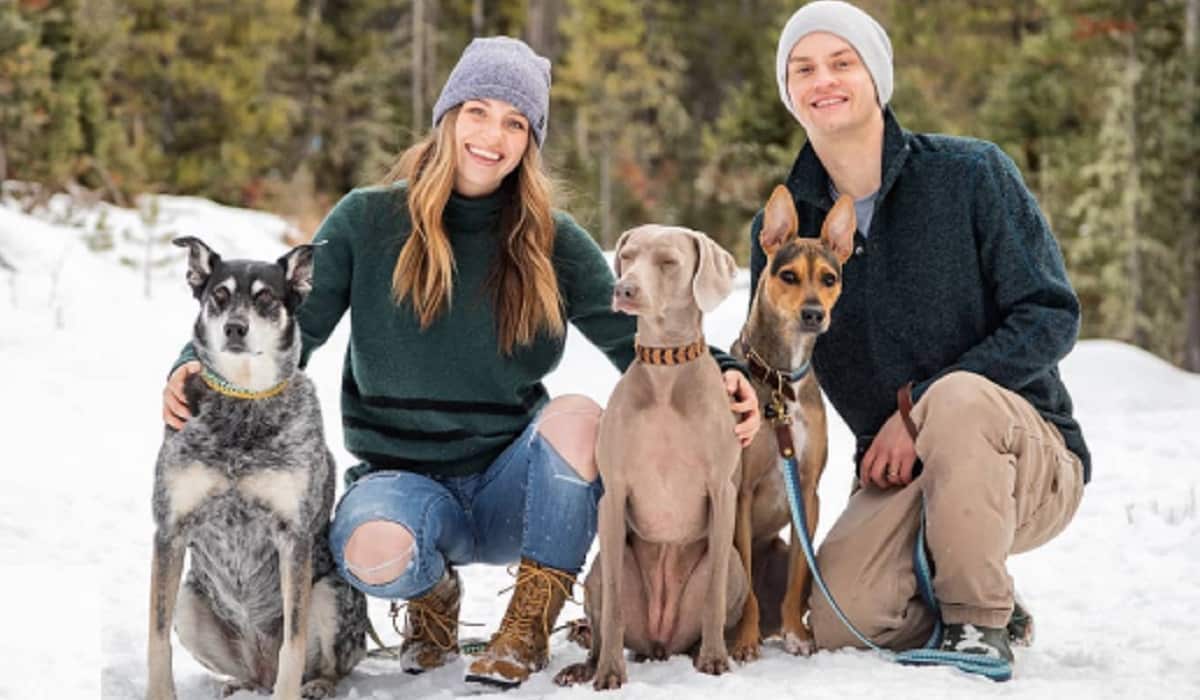 From Southern Montana, Wesley headed out to Wyoming then crossed the borders of Colorado. He then continued to drive until he made it to Dallas, Texas. He was nervous and didn’t think Winston would recognize him, but he did.

Winston’s life suddenly changed. Everything was new to him and he loved it. He finally found a family he called his own.

Credits to Wesley White and The Dodo