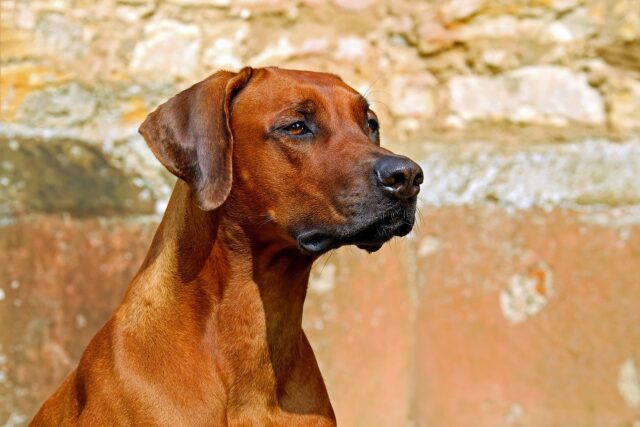 Adopting a dog means being responsible for another living creature’s life. Dogs should be treated as a member of the family, and owners are responsible for the well-being of their pet dogs. Unfortunately, some dogs are neglected and abused by their owners.

A dog named Reggie was living in a horrible condition when he was rescued by Lieutenant Shane Magnuson of the Hennepin County Sheriff’s Office. It was by chance that Lieutenant Magnuson found Reggie. During that time, Lieutenant Magnuson was serving an arrest warrant to the resident of the house where Reggie lived.

When they investigated the house, they discovered Reggie locked in the upstairs bedroom without food or water. There was also another dog in the house that was unfortunately found dead. Shortly after Reggie was found, Lieutenant Magnuson rushed Reggie to the nearest Animal Humane Society. 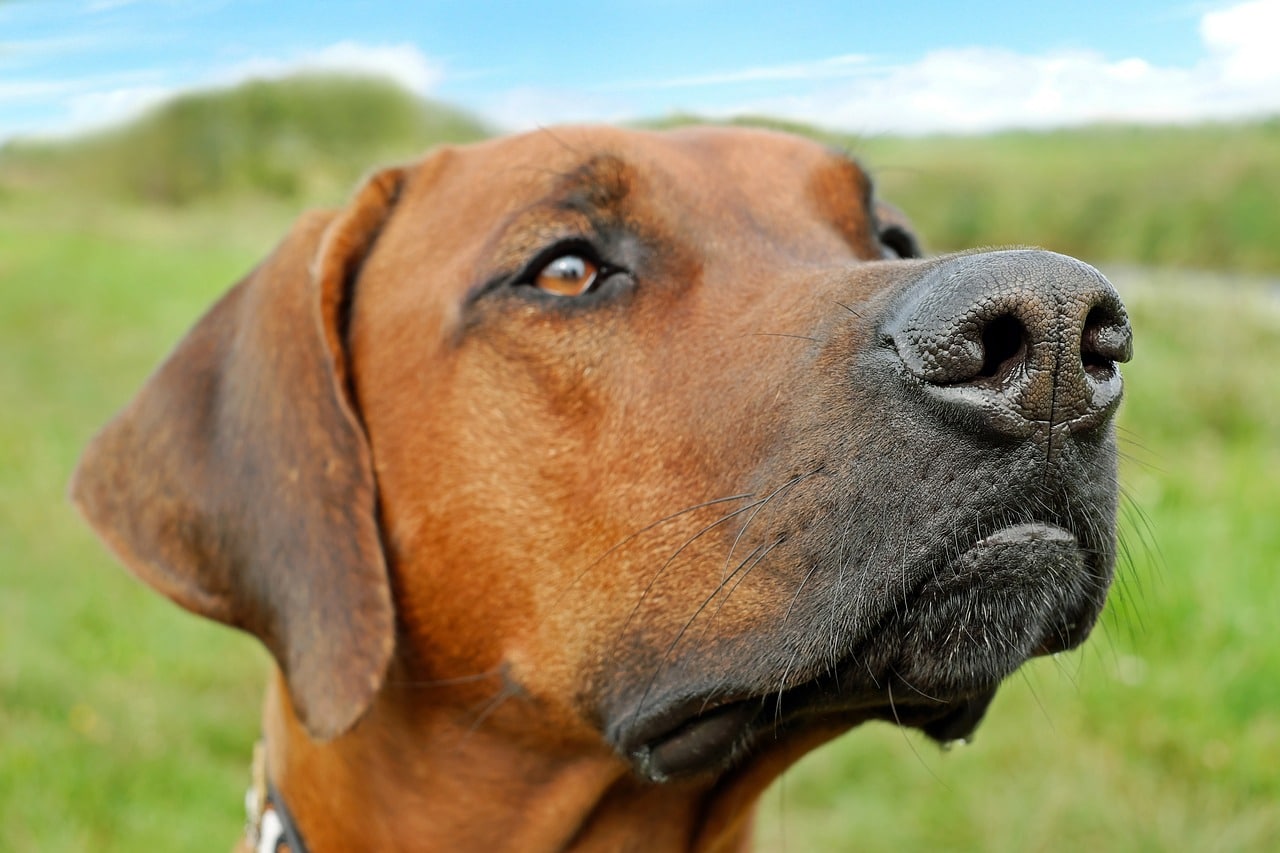 Veterinarians were shocked at how Reggie looked. The staff and volunteers at the Animal Humane Society even called Reggie a walking skeleton. He was severely malnourished, and a few more days in his condition would’ve meant certain death.

Despite Reggie’s experience in his old home, he was still very friendly and would always wag his tail or nudge someone with his nose to ask for belly rubs and cuddles. Lieutenant Magnuson saw something special in Reggie, which was why he decided to adopt Reggie and give him a chance to have the life that he deserved.

After a month of living in the shelter, Reggie made a full recovery. Lieutenant Magnuson was eventually reunited with Reggie and took Reggie home to meet his new family. Thanks to Lieutenant Magnuson, Reggie has a chance to have a new beginning in life.