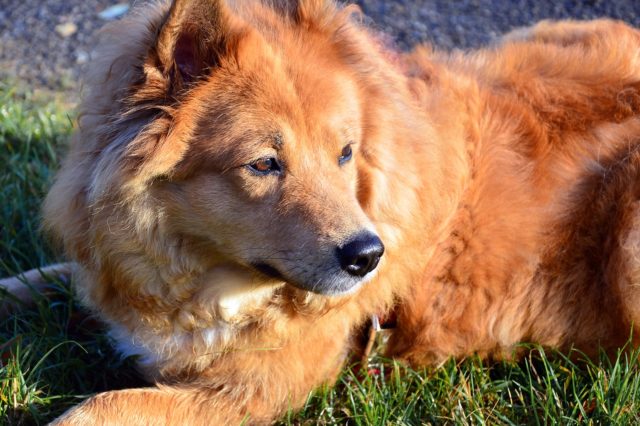 Parkland, Florida was the site of a horrific and heartbreaking campus shooting last year. The incident traumatized the entire community. Most weighed down by the catastrophic event was the students.

Thankfully, the victims had a lot of support. They had the entire Parkland community behind their back. Plus, they were put in the hands of the cutest therapy dogs working in the biz.

Through the help of the therapy dogs, the students were able to slowly but surely rise up from the unfortunate incident that befell their community. A year after the shooting took place, they are now engaged in building a safer and more tolerant place for everyone. And the entire Parkland community is in it, too.

To honor the therapy dogs that had helped them cope, the students of the Marjory Stoneman Douglas High School came up with a brilliant idea. Why not devote a page of their yearbook, Aerie, to their therapy dogs?

It was an idea supported by everyone. Well, who would not get behind such a cute and sweet stroke of sheer genius? The result was nothing short of heartwarming.

The therapy dogs honored in the pages of Aerie include Gail Policella, Annie Sultenfuss, Grace Goodwill, Sophie Levy, and River Haneski, among others. Yes, they have such cool names, too.

One therapy dog stood out among the group. He goes by the name Schooner Davis. The reason he popped out of the page is that the pup was wearing the cutest bowtie on his yearbook picture.

Because of Aerie’s page for therapy dogs, Parkland students will surely have smiles on their faces should they decide to revisit their yearbook in the future. Although they have experienced such a dreadful incident, they’ll have enough reason to feel both safety and warmth. Everyone deserves those two things after all.