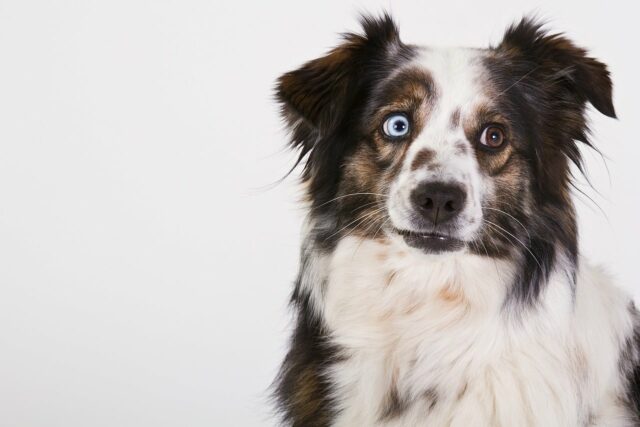 San Francisco resident Emilie Talermo lived alone with her Miniature Australian Shepherd, Jackson. Her dog means the world to her, and they spend as much time as they can with each other. She saw him as her child and would do everything to make him happy.

Jackson appreciated all the love being showered upon him by his mom, and they have developed a very strong bond. Their world revolves around each other.

So when Jackson was stolen, Emilie didn’t know what to do. She felt a big void in her life, and she spent so many nights crying herself to sleep. But she never gave up looking for the lost pooch.

Emilie didn’t just post on social media, she created a website for Jackson. Aside from flyers and posters, she rented a plane and flew a banner all over the city. Emilie even created a tinder account for the dog. She used all channels available so that people could help her find her beloved pet.

Four months after Jackson was stolen, Emilie received the call that she had long waited for. It came from an animal shelter in Palmdale, California, almost 370 miles away from their home. Somebody dropped off her six-year-old dog, and they scanned him for a microchip.

The shelter staff found her name and number and got in touch with her right away. Emelie was stunned by the news. She couldn’t believe it at first. She asked for pictures so that she could be certain that it was indeed her dog.

And sure enough, when she saw the photos, it was her precious Jackson. tears started rolling down her cheeks.

Emilie wanted to pick up Jackson right away, but her car was broken at that time. Thankfully, her friends and the cop working on her case helped bring the dog back to her. Their reunion was nothing less than magical. Both of them were really ecstatic to see each other again.

In no time at all, Jackson has readjusted to his former life. 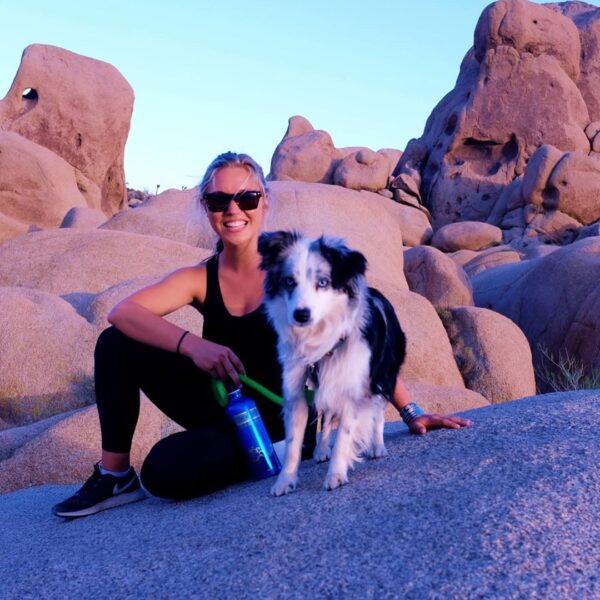