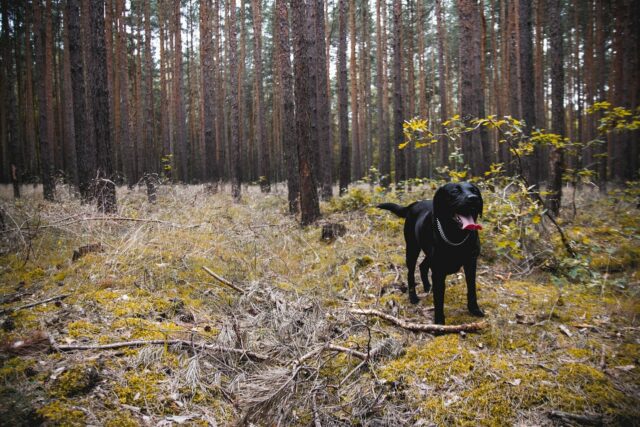 More than a decade ago, U.S. Marine veteran Todd Nicely unfortunately stepped on an improvised explosive device (IED) while serving abroad. Recalling the incident, Nicely went on to say that he didn’t want to put his guys through anything that he didn’t want to do so more often than not, he was at the front line. He was severely injured and lost all of his arms and legs and it also almost cost him his life.

Thankfully, he was able to survive through all of it, and over the past decade, he has learned how to navigate his life with amputated limbs.

And this holiday season Nicely received probably the best gift he could ever get as a disabled person. It was a service dog named Hugo who was gifted to him by the non-profit Missouri-based organization called CHAMP Assistance Dogs who works on connecting service dogs to people with disabilities who are in need of them. 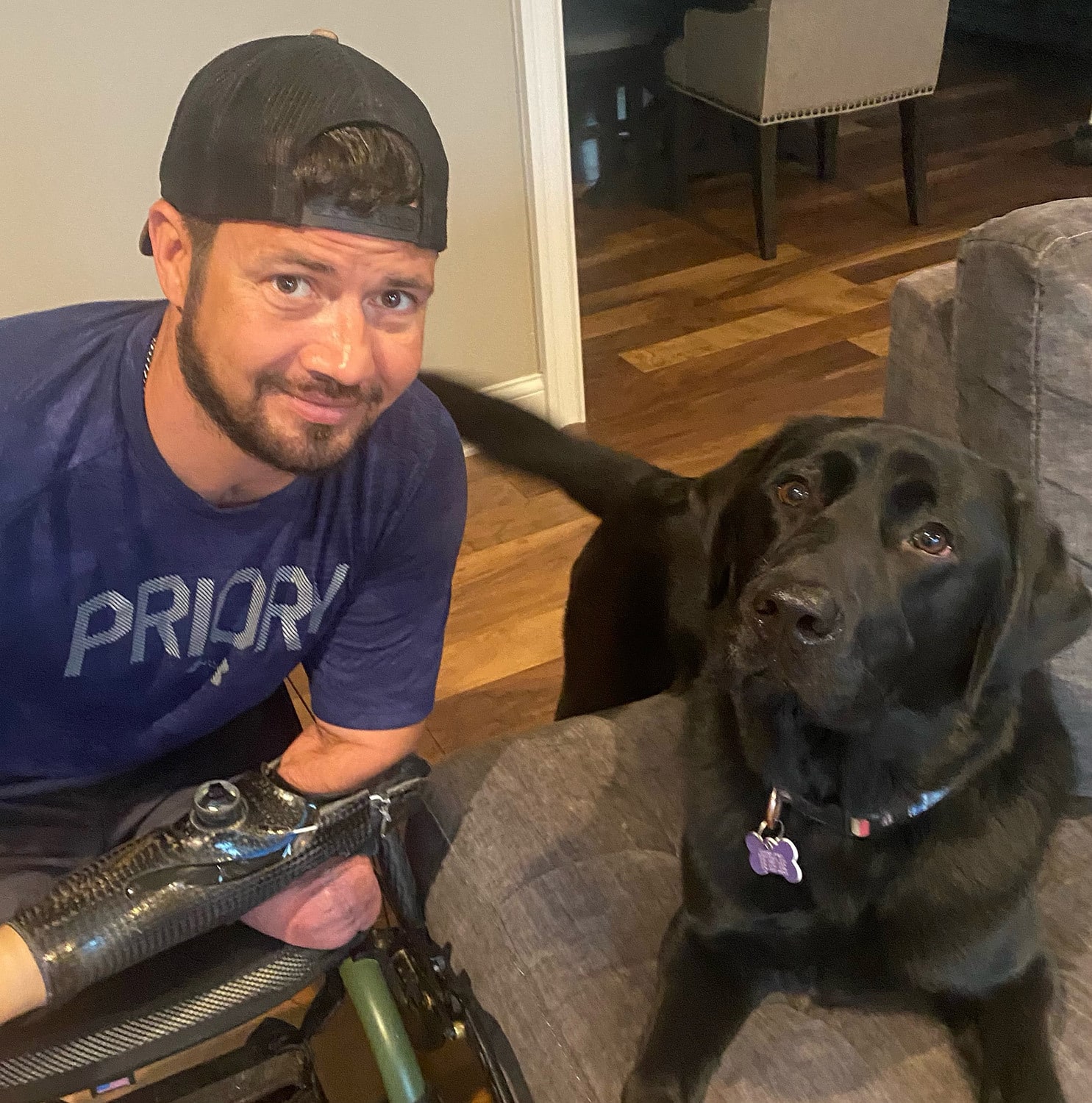 According to Nicely, Hugo settled and fit right into his family. And just having him by his side and doing small gestures like picking up things that he dropped was definitely a blessing in disguise. Hugo has been trained to assist Nicely in different daily tasks and in the short time that they’ve been together, Hugo has already made his quality of life so much better.

And this was the kind of impact that CHAMP Assistance Dogs wanted to provide veterans and other disabled individuals. These dogs not only provide companionship and help but also offer independence that could not be replaced. Nicely hopes that showing how much help Hugo is to his life would encourage other veterans like him to seek the assistance that they need.

And that asking for help is by no means an indicator of weakness but rather of strength.