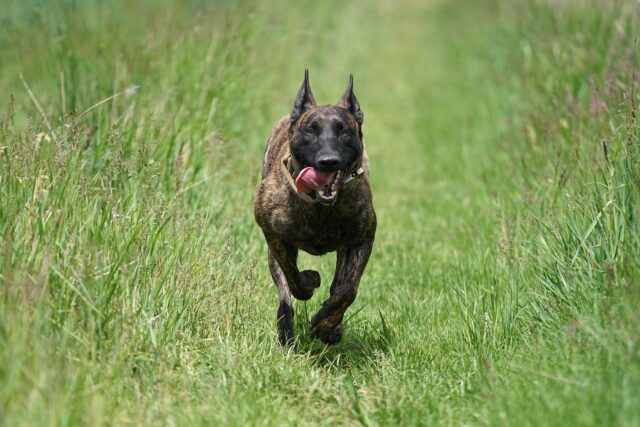 Not everyone gets to have an easy start in life. But despite the trials a person may face, what matters is to never give up, just like Jake, a rescued Pit Bull with a heartwarming story to tell.

When Jake was just a puppy, the shed where he was staying with his owners unexpectedly caught fire. Fortunately, the pup was found and rescued by a firefighter. Jake was immediately rushed to the vet and was given treatment for his burn wounds, but what happened next proved to be more painful than his physical wounds.

Jake’s family deserted him while he was getting treated in the vet, which left poor Jake injured and homeless at the same time. Suddenly, the pup has nowhere to go home to and no one to call a family, but this was not the end for him. Actually, life was just getting started for Jake.

The firefighter who rescued Jake stepped forward and decided to adopt Jake. From then on, things started to look bright for the pup. His new family showered him with love and helped him fully recover from his wounds. And because of his new dad, Jake was able to hang around in the fire station. Now, he gets to be a firefighter himself!

At first, the pup would just spend his time assisting the fire crew with some tasks, but soon enough, Jake became more involved with the community. The pup was selected to be the official Hanahan Fire Department’s mascot. This meant that Jake gets to visit kids at their schools to teach them about fire safety.

And to make things more official, they arranged a swearing-in ceremony for Jake where he would take his K-9 pledge. The pup was also given his very own vest, badge, and an official firefighter uniform! In addition to all this, Jake will eventually become a therapy dog for kids who have suffered from burns. Jake’s story shows that no matter how bad a situation can get, there is always a bright future that awaits you if you never give up. 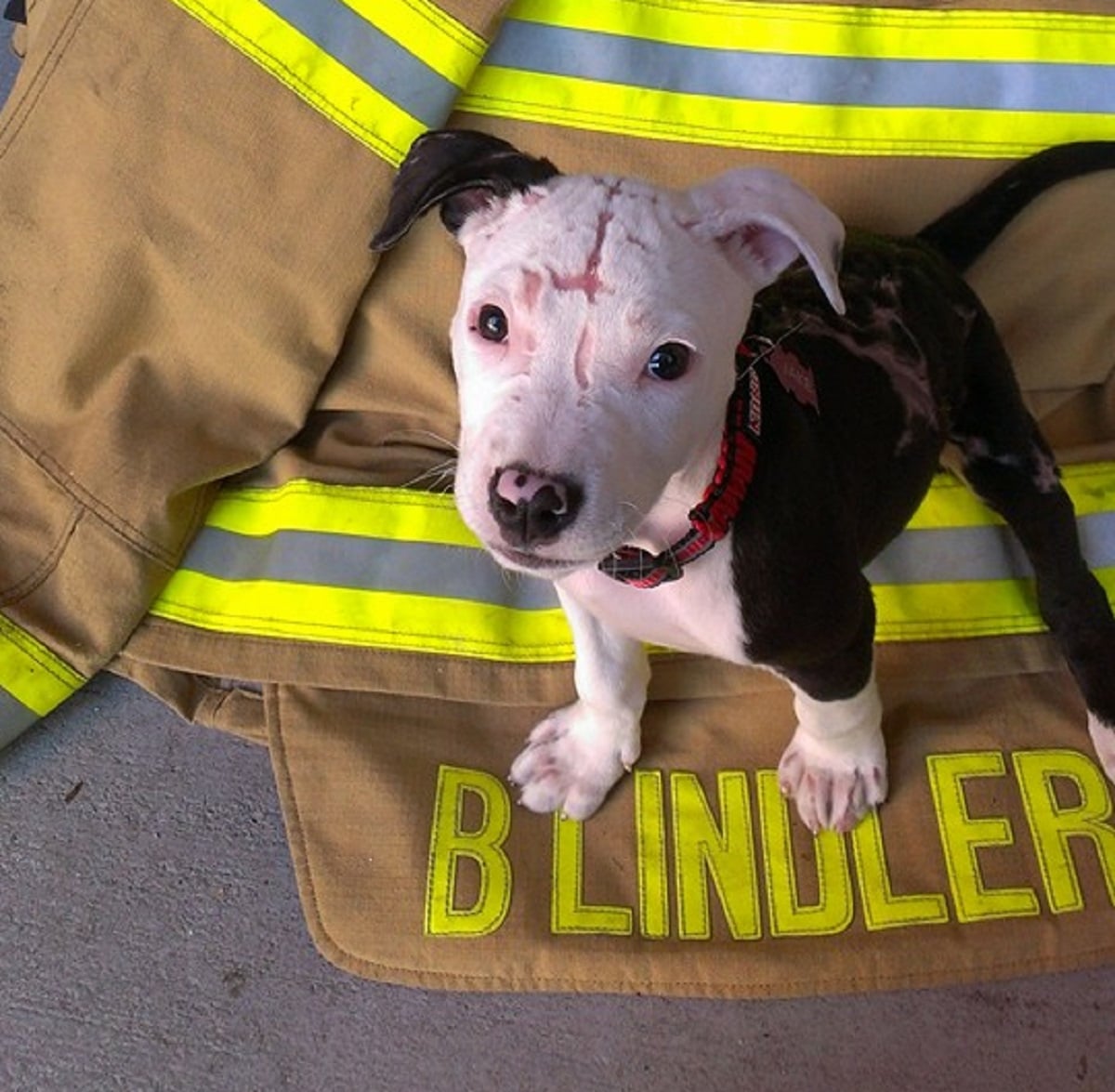