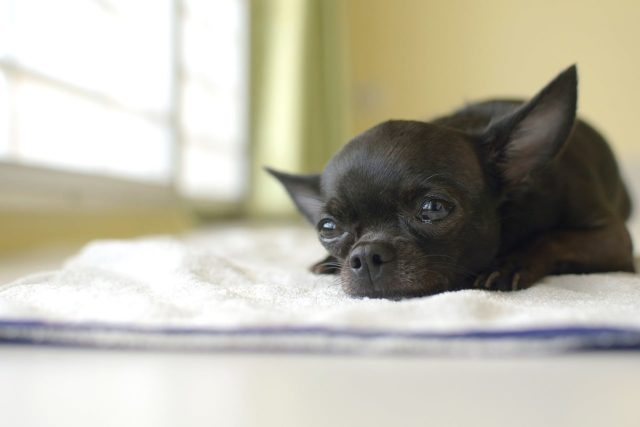 A trucker named Isaac from Des Moines, Iowa picked up a stray dog off a highway and gave him a new home. He never imagined that one year and a half later, that very same canine would be saving Isaac’s family in return.

Isaac and his wife Angela had a large family. They had nine children in all, and the youngest was just three months old at the time.

As Isaac was usually out of town because of his work, Angela was solely in charge of caring for all their children. She also had two pet dogs to look after, one of them being Capone, the pooch her husband rescued. 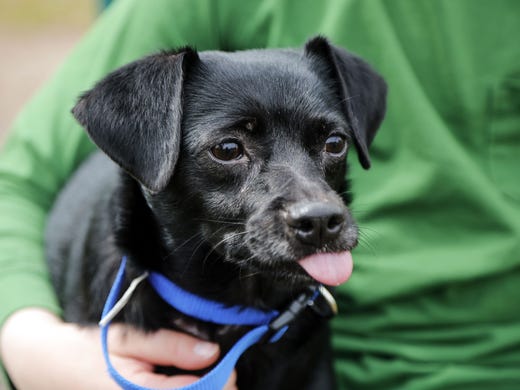 So it wasn’t surprising that her temper flared when Capone started barking in the middle of the night. Worried above anything else that the noise would wake up Atreyu, the three-month-old infant, Angela shouted at the dog and told him to stay quiet.

However, Capone kept making a ruckus. What’s more, he wouldn’t come to Angela when she called for him. Instead, the pooch merely looked at his fur mom and scampered back to where he came from — the kitchen.

Angela found this strange as Capone always returns to her when she asks him to. So despite her exhaustion, she decided to see what the matter was with the canine. 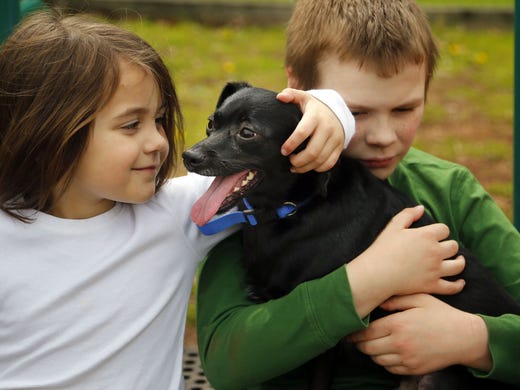 As Angela entered the kitchen, she immediately saw what was wrong. The microwave plug was burning, and that’s why Capone was trying to get her attention.

The fire was small, but the mom of nine didn’t want to risk dousing it with water. Thus, she gathered her two youngest children and woke up her eldest to help her get the rest out of the house.

The flames were already licking the kitchen ceiling by the time the family escaped. Angela called 911, but in the end, fire and water had damaged their house so severely that they could no longer live in it. 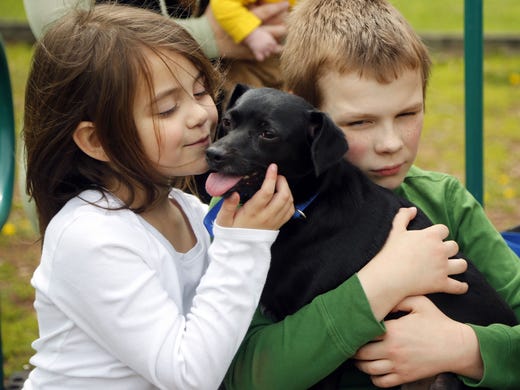 Thankfully, the community stepped up to help the family, donating clothes and other necessities. A couple of months later, Isaac and Angela were able to buy a five-bedroom house that was big enough for the 11 of them plus the two dogs.

The best part about the new house is that it has an expansive yard for Capone to play in. The pooch undoubtedly deserves this — and a ton of kisses and treats — for saving his family’s lives. Watch Capone’s story here: