Home Cool Cute Dogs Rescue Dog Praised After Being Credited For Saving The Lives Of More... 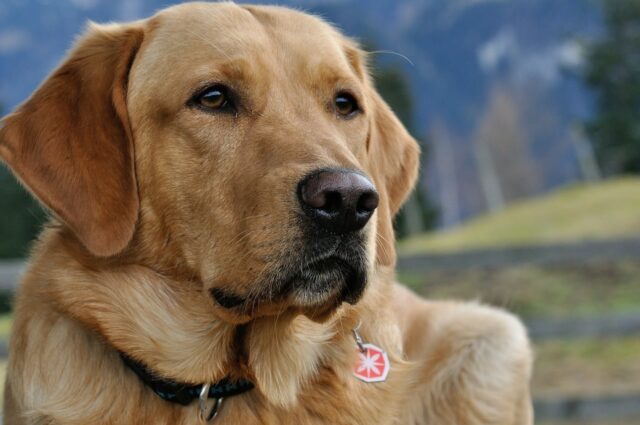 Dogs are amazing creatures because of their unconditional love, compassion, and loyalty. However, many of us think that these are the only qualities that dogs have.

In Mexico, a dog named Frida did something so extraordinary that some people even petitioned to have Frida’s image imprinted on their banknote.

The effects of all natural disasters on people’s lives can be devastating. Some particularly large earthquakes and hurricanes can potentially topple buildings and trap people underneath the rubble alive. As you can imagine, time is crucial to help these people.

Frida is part of the canine unit of the Mexican Navy. When a huge earthquake hit Mexico, Frida was part of the search and rescue team. The 7.1 magnitude earthquake that devastated Mexico City claimed the lives of at least 245 people. However, thanks to Frida, she helped locate and saved the lives of so many people trapped under the rubble. 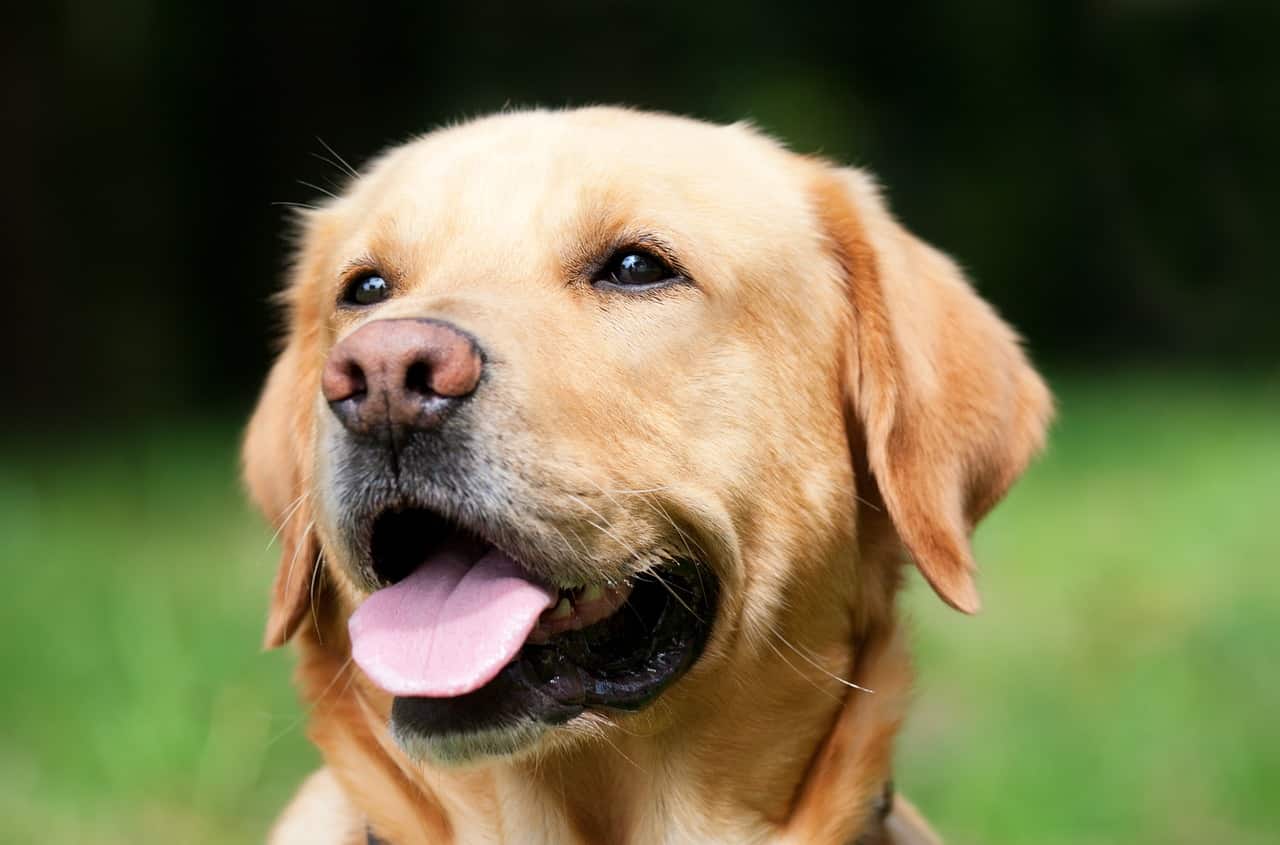 Frida became an overnight sensation when a photo of her donning her protective gear was posted on the internet. People fell in love with Frida and she was also honored by the president of Mexico. It also turned out that Frida has been to various natural disasters and is directly responsible for saving 52 lives.

During one rescue operation, Israel Arauz Salinas, Frida’s handler, said that Frida searched a school until she was completely exhausted. However, after resting and drinking some water, Frida went back to work the next day. Frida is truly a hero and ever since her deeds were published online, everyone showed their love and support for her.

Frida shows that dogs are more than just loyal companions. With proper training and plenty of love, dogs proved to be essential workers that can help save people’s lives. Here’s a truly inspiring video about Frida and how she helped saved the lives of 52 people.