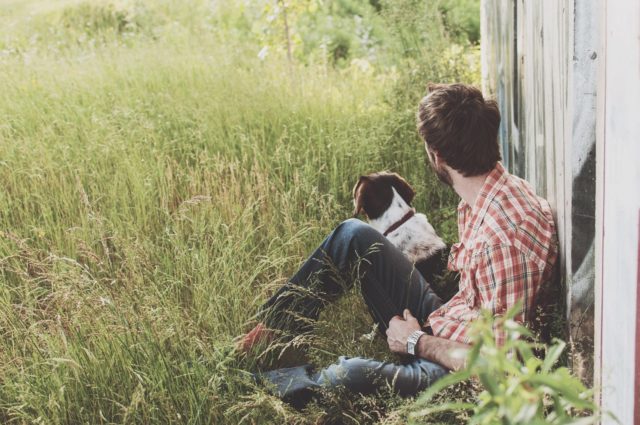 An outdoor enthusiast recently died in a hiking accident. It proved challenging for authorities to locate the hiker’s body. Thankfully, the search team was led to the body by the man’s loyal dog who stayed by his side throughout.

This story was first shared via the Pierre County Sheriff’s official Twitter page. According to authorities from Washington state, their search team took a while to find a hiker’s missing body. The heavy forest made the search difficult and if it weren’t for the 64-year-old man’s dog, the search could have taken longer than it did. 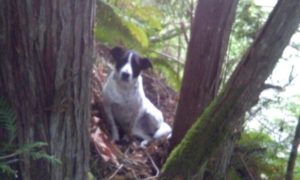 The man’s dog was named Daisy. He stayed by her human’s side after the latter suffered from a fatal accident. The duo began the hike Wednesday and when they hadn’t returned Thursday morning, the dead man’s wife called 911.

The search and rescue efforts began shortly after. But the initiative turned somewhat challenging given how the man failed to inform anyone as to where he and Daisy intended to hike. The only lead they had were internet searches where the man looked up sites near Evans Creek, a popular hiking trail in Washington State. 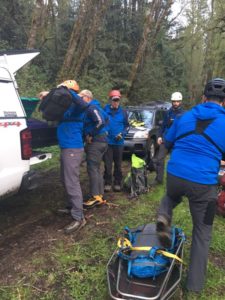 The search team eventually located the man’s car. But the body was nowhere to be found. That’s when they started to hear a barking dog.

It was Daisy, trying to alert authorities on the location of her deceased owner. The trek toward the exact location of Daisy and her human took around 30 minutes. It was a difficult trek, to say the least.

Authorities recognize the sheer sadness of the search and rescue’s outcome. However, they want everyone to see the silver lining. That is the revelation of a dog’s immense love and loyalty to her owner.

Dogs’ devotion to their humans can never be overstated. It’s a fact of life that’s worthy to be celebrated.