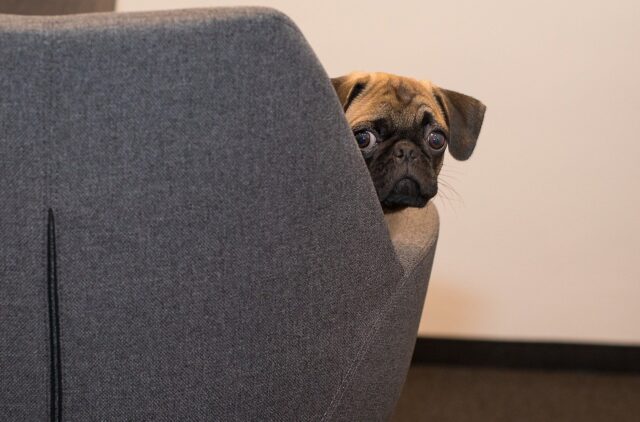 Dogs, just like humans, express their emotions in a variety of ways. While some canines choose to keep their feelings to themselves, others lash out the moment they find something they’re not amenable to.

Thus, let’s take a look at a pug fuming with anger while driving on the road. By the looks of it, nothing can calm the pooch from whatever triggered it to have such a response.

Stop it, will you?

In this short yet entertaining clip, one can initially see a cute pug propped against the steering wheel of their car. Though the pooch’s driving, it seems something caught it’s attention as it takes a glance through their windshield. 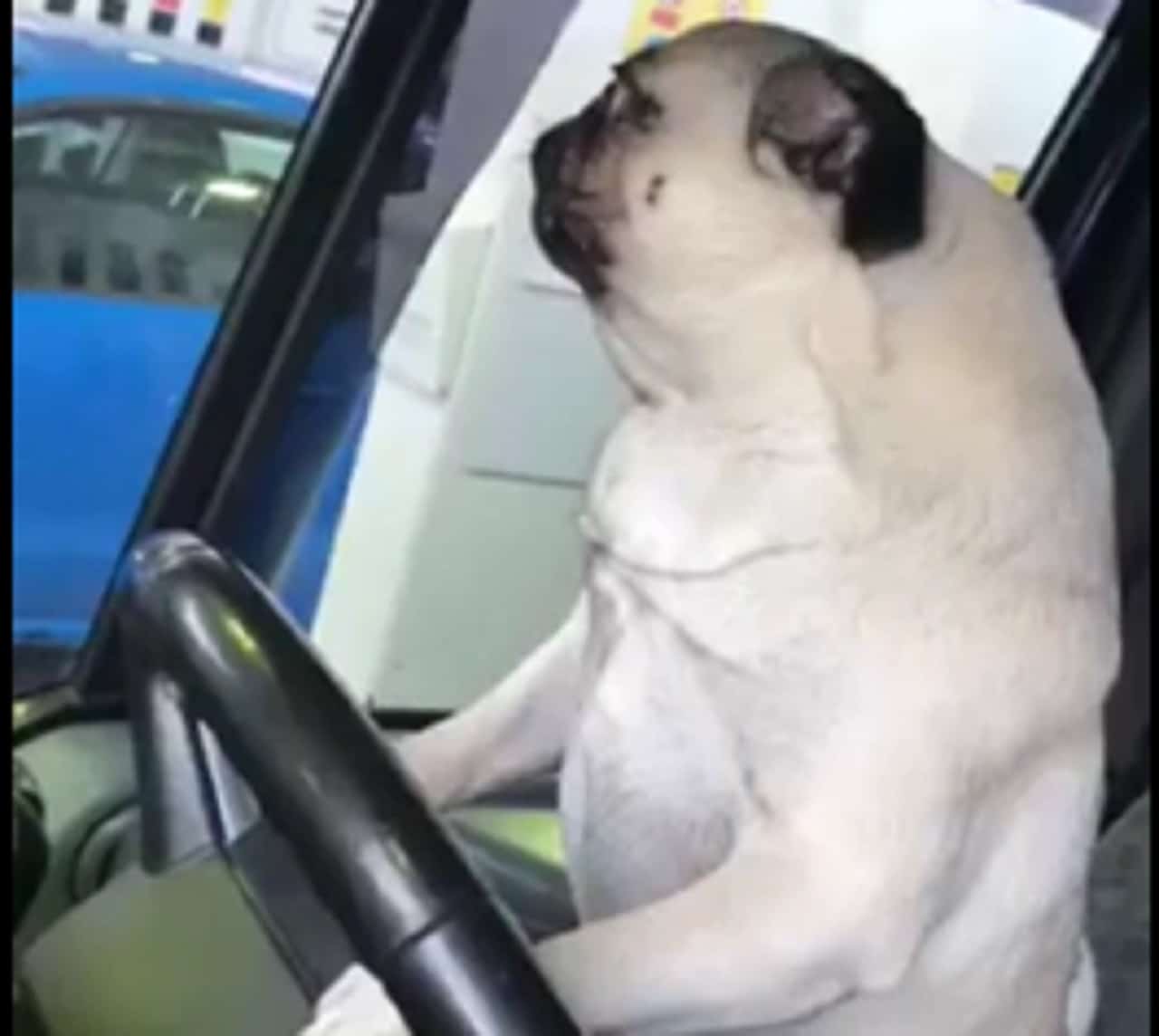 However, as the video progressed, one can get a clearer picture of the entire scenario. It seems one of the cars started producing a blaring sound, ultimately irking the little pug. As soon as the pooch got heard the loud noise, the pug started barking ferociously in a bid to make it stop.

But, it seems nobody heard the pug’s barks as the car continued producing those loud sounds. With this situation, the pooch’s got no choice but to keep yapping at the noisy vehicle.

On and on, the angry dog carried on with its loud yapping. It’s as if the pooch doesn’t want to relent to the loud sounds playing in the background. At some point, the pug even attempts to jump out the window to make it stop. 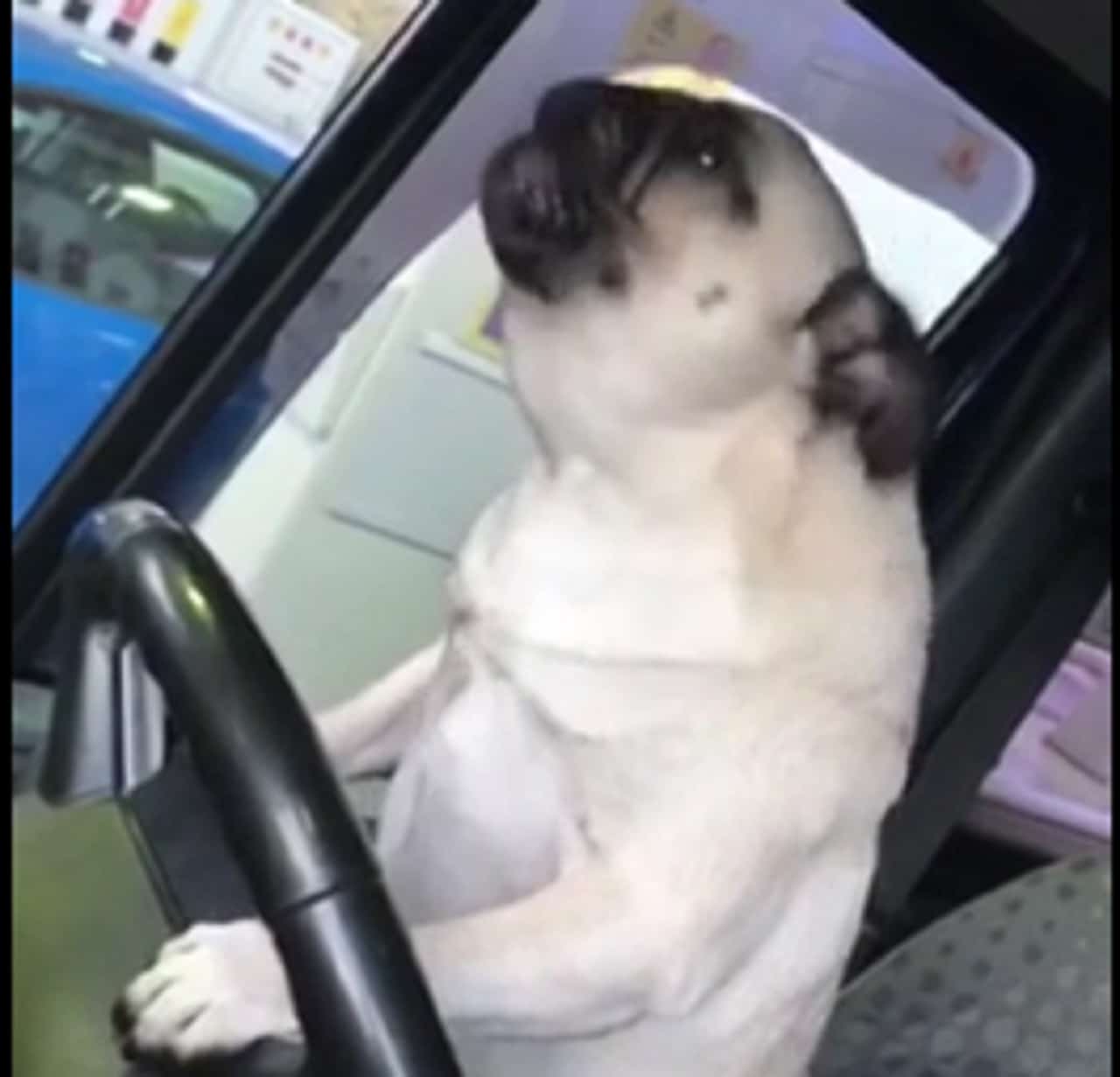 However, as they’re on the road, the pug contented itself with yelping from inside their vehicle. Though its barks didn’t affect the situation, the dog carried on throwing a fit.

Do you want to see this hilarious pug’s road rage in live-action? Feel free to click on the video link below to start watching the video.