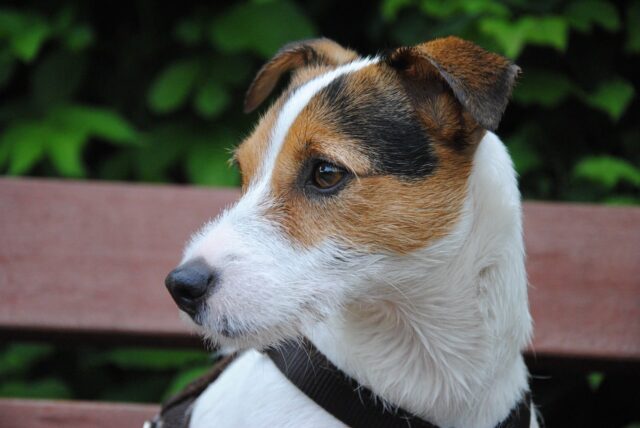 Recently, Ogün Öztürk went to a small village in Turkey to check on a client’s cow. The vet thought that it was just a routine visit, so he did not plan on staying long. However, it turned out to be a trip that he would not soon forget.

Just when Ogün was wrapping things up and preparing to leave the village, something in the distance caught his attention. It was a little girl, trudging through the path that was heavily covered with snow. The young lady was on her way toward him, and she was not alone. On her back was her beloved dog.

It seemed that word about the vet’s visit in the small town had gotten around. That was an opportunity that the 8-year-old Cemre Su Türköz could not pass up. Pamuk, Cemre’s dog, fell sick, so she was desperate to get him his much-needed help. Cemre carried the pup over a mile from her home to get him checked by the vet.

Ogün was so surprised and touched when he first saw the pair. Cemre wrapped Pamuk and brought the pup to him on her back. Of course, the vet could not turn them away. So, as the concerned little girl looked on, Ogün checked on the dog.

Fortunately, Pamuk’s illness was not too serious. He only had minor skin issues. Although it made Pamuk uncomfortable, it could easily be treated. According to Ogün, Cemre was so happy when she heard that her dog would be fine.

After applying external parasite medications to Pamuk’s skin, Ogün let the pair go. The vet also returned to the village to check on his new friends, making sure that they would no longer need to brave the snow if they need his help. Ogün confirmed that Pamuk is living a healthy, happy, and comfortable life now.

Because Ogün was so impressed by Cemre’s love for her dog, he did not charge for his services that day. He could not ask for a better payment than her love and devotion for Pamuk. As he said, the behavior that she exhibited at such a young age gives hope to humanity.