Home Cool Dog Buzz Husky Wanted To Be Invisible From the World But The Persistence Of... 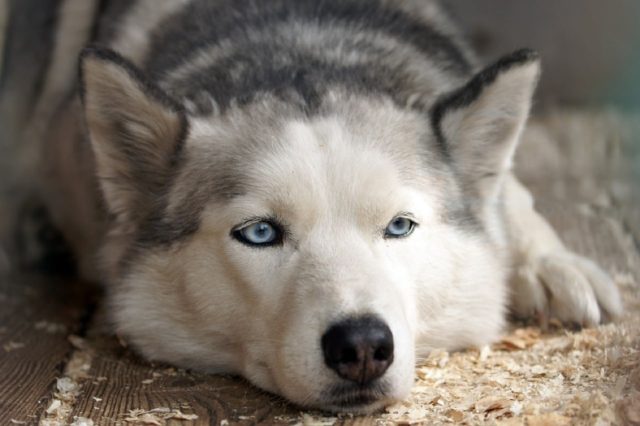 A stray named Lilac lived her entire life on the streets. She was always cautious of everyone around her, and it seemed like she doesn’t trust anyone.

Until one day, Hope For Paws received a report about Lilac. As soon as they met, they knew how hard the dog’s life has been because of her defensive demeanor.

The team knew they had to save Lilac before she drifts further away. It won’t be an easy task, but they knew that their help is for the best.

The team prepared food and traps for her. Luckily, she fell into one of their traps and captured her successfully.

Lilac fought back so hard as if thinking, “Oh no! These people will hurt me!” Two rescuers had to join hands to make it happen. After minutes of trying to make her obey, they were finally successful in placing her inside the cage.

They could see how depressed Lilac was. She would stare at the wall for hours and avoid any interaction from anyone.

The terrified look on her eyes was pretty obvious, yet they never gave up on her. They knew that if they could give the right amount of love and patience, she would learn how to trust humans again soon.

Farren Mahone, Lilac’s trainer, focused on convincing the poor dog that human relationships are great. Thankfully, she flourished after months of work and routine. She also learned how to trust humans again. 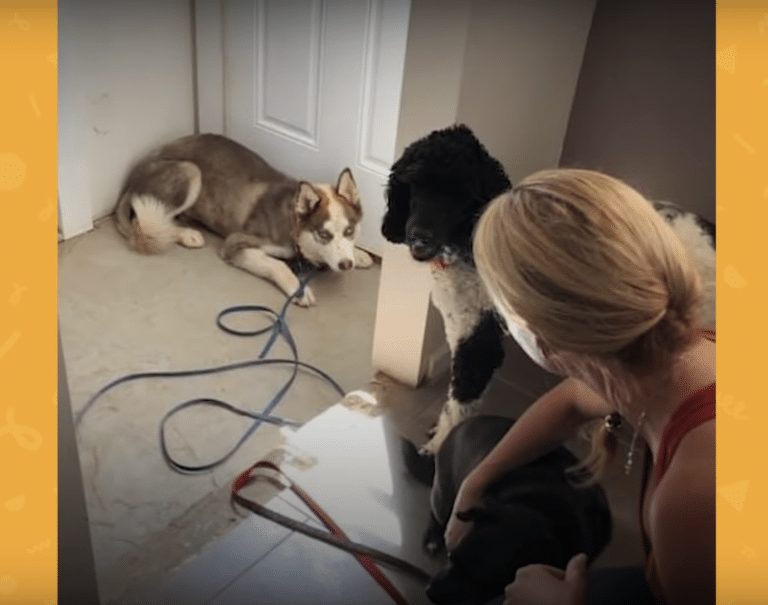 A few months following her recovery, Farren’s friend named Tanya, wanted to adopt a dog. Without delay, the trainer recommended Lilac as a candidate.

Tanya then went to the shelter and to try interacting with Lilac. As she knelt and played with other dogs, Lilac stared at her admiringly and did what she has never done before.

She slowly approached Tanya and touched the back of her arm through her nose! It was an instant connection between them. 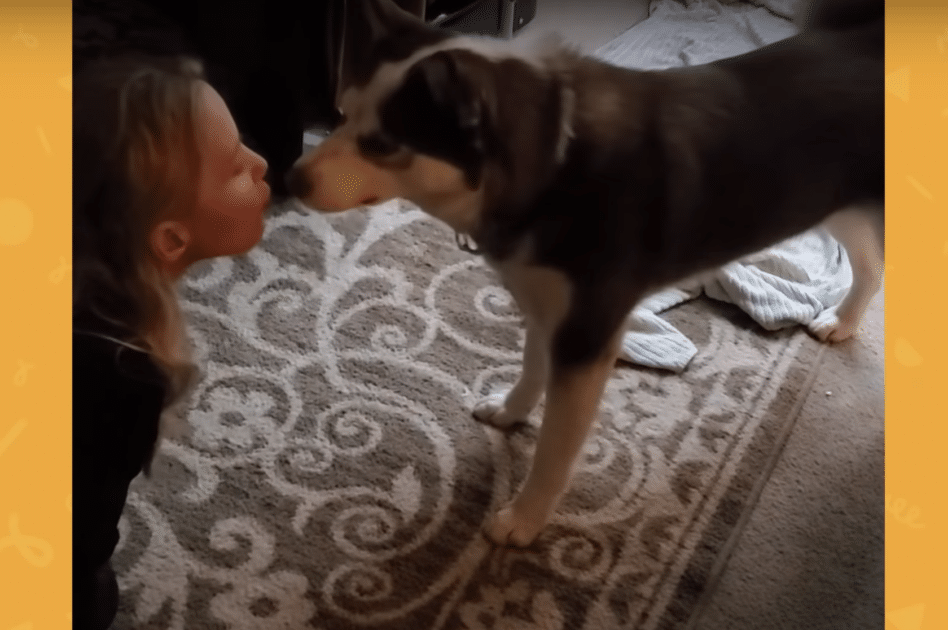 Tanya immediately signed the adoption papers and brought the adorable dog home. She currently showers Lilac with love and never treated her as damaged goods.

“As a result, they have moved forward with this beautiful life.” Farren lovingly ends Lilac’s story. You can watch Lilac’s full story here.

Thanks to The Dodo for the video and photos.