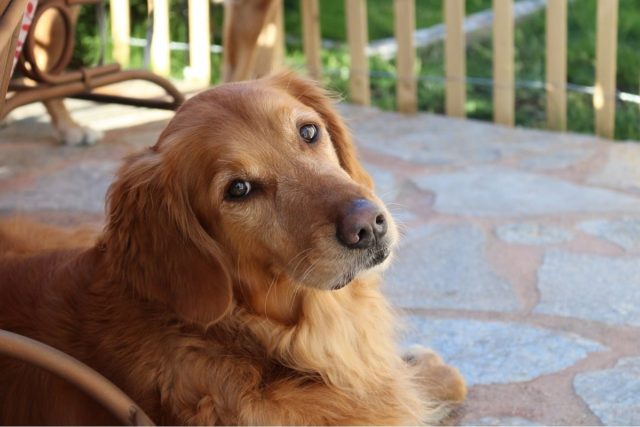 Hundreds of stories about animals circulate the internet each day. Most talk about how adorably entertaining they are while others showcase their loyalty and bravery.

There’s no doubt that every household pet has its own unique story that worthy of time. But there’s this one particular dog whose record truly deserves all the attention in the world. And his dad did the right thing if sharing his heroic act.

Late March this year, Ulysses Cocksman shared a post on his Twitter account that talks about Hank, his 6-year-old Golden Retriever. Like any other dogs of his breed, Hank is extremely calm and doesn’t bark that much. But something so different happened. 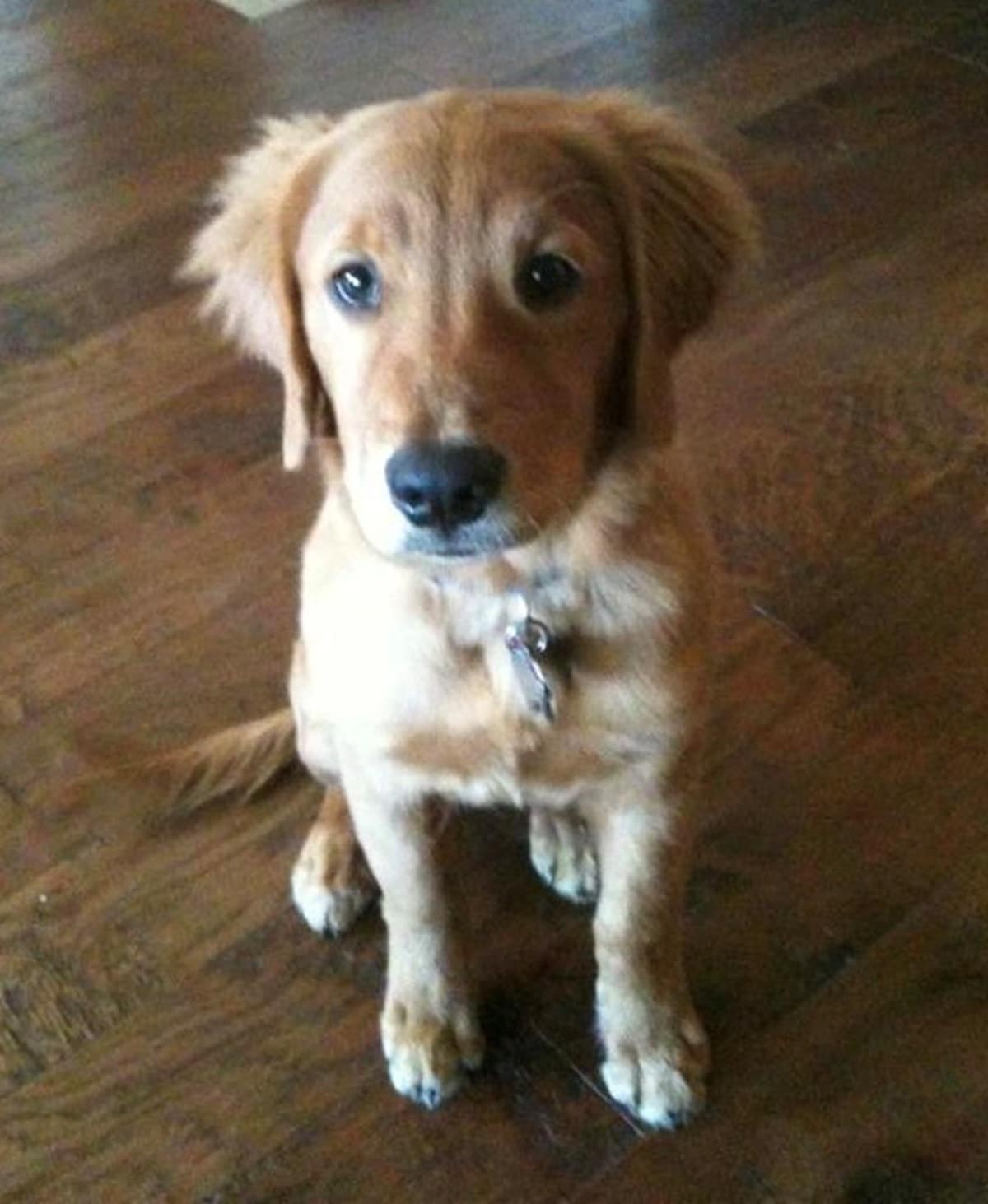 The night prior to his social media post, Ulysses was watching a movie in the family room while his spouse and his children were already asleep in a separate room. A couple of minutes before the movie ended, Hank started barking like crazy.

Because Hank won’t stop barking, Ulysses went to comfort him. To his surprise, a huge fire was already blazing in their backyard.

The neighbor’s work shed that’s made of wood was filled with gasoline, paint, and a lot of other flammable materials. And it was completely blazing. Surrounding trees were also on fire and flaming leaves were blowing in all directions. 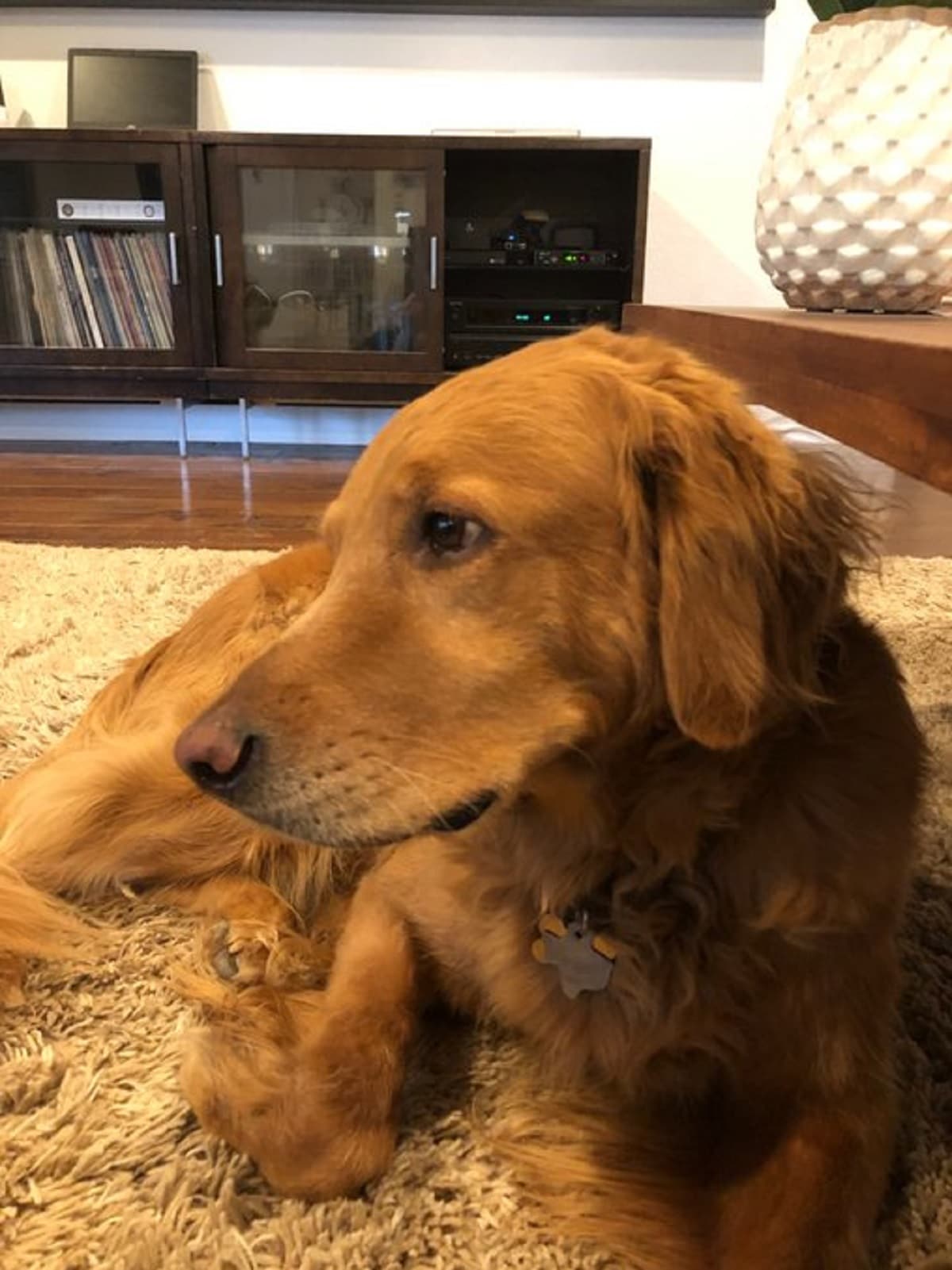 Ulysses immediately dialed 911, woke his family up, and got them all out just in time before the shed completely burn down. They were also able to wake their neighbor up and bring her to safety before the firefighters came.

The firemen went to work and managed to stop the fire from spreading into Ulysses’ house. Has it gone raging for one more minute, their house could probably have been gone, too.

Ulysses’ home was all crispy and black on the backside but it’s absolutely intact. And most of all, no one was hurt. Thanks to Hank’s bravery, his family is safe.