Home Cool Dog Buzz French Bulldog Gets In The Camera’s Frame Too Many Times While Her... 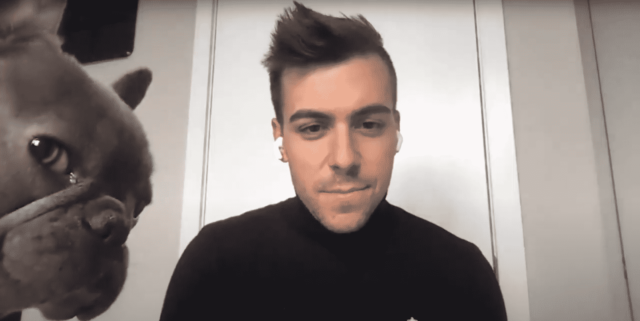 Zoom meetings and working from home have now become the norm in this pandemic. We’ve seen so many hilarious clips of pets getting in the way of meetings and this is one of those.

This female French Bulldog served up a dose of side-splitting hilarity when she totally video-bombed her dad’s meeting. He was probably with a client on Zoom when this happened.

At first, you wouldn’t think much about it. When a dark image with eyes suddenly pops up on the side of the screen, though, you could tell that something’s different.

Raise your hands if you thought that this doggo was baby Yoda. We certainly did, and we have to say that her side-eye game is the strongest out there! 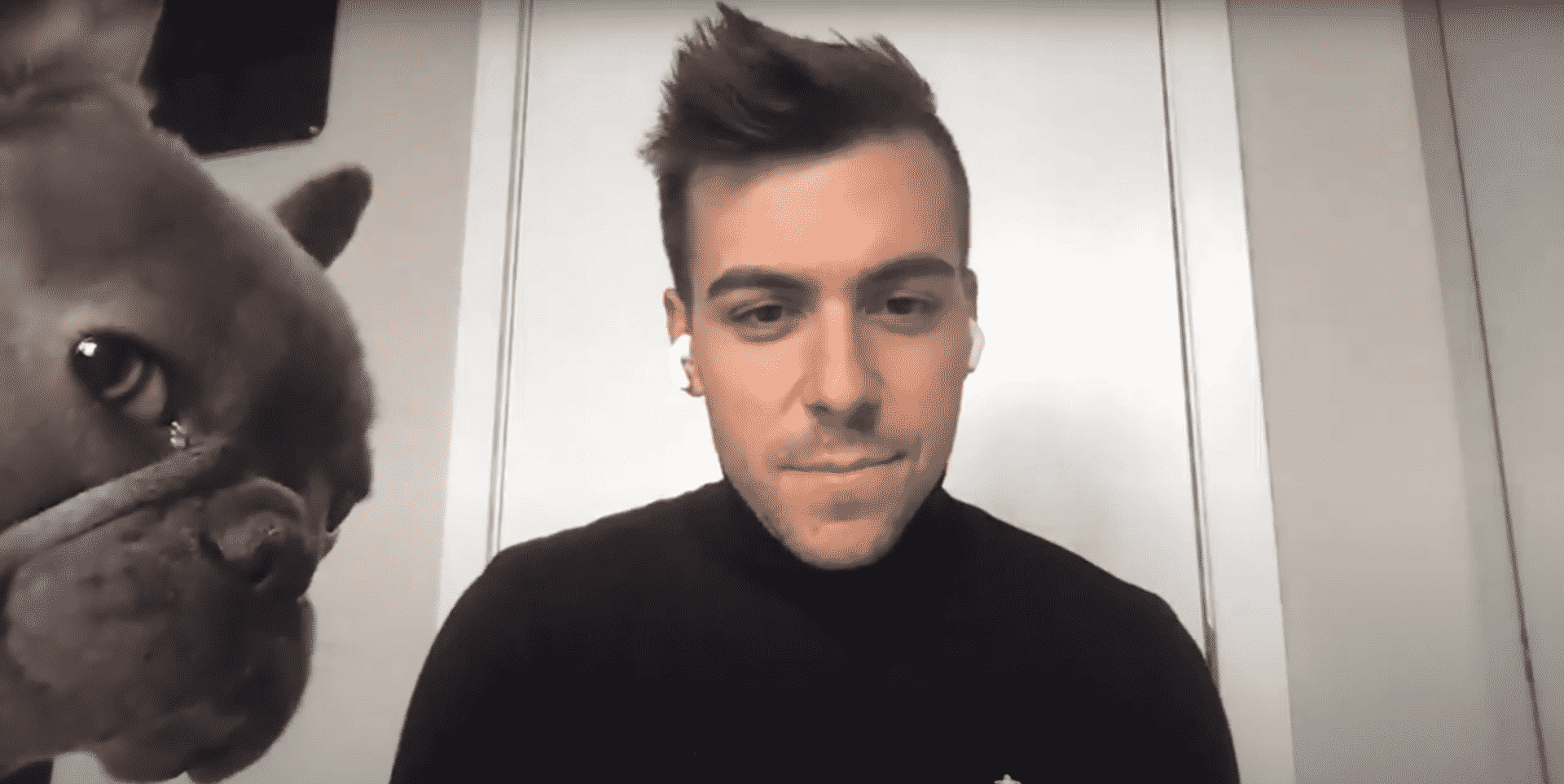 Her facial expression was borderline annoyed and disinterested. It’s like she wondered what could be more interesting on this screen than her. We feel you, pet, we really do.

Perhaps you also asked yourself why dad would suddenly not pay attention to you nor cuddle with you. That’s because we have this thing called work, pet.

It’s what pays for the lifestyle you enjoy, so a little patience on your part would be great. Dad just smiled that restrained, awkward smile as an apology to whoever he was talking to.

He didn’t need to because if he were talking to us, we’d allow a couple of minutes just to say hello to this pet. It would also be an awesome opportunity for dad to introduce his ward to us and the other clients. 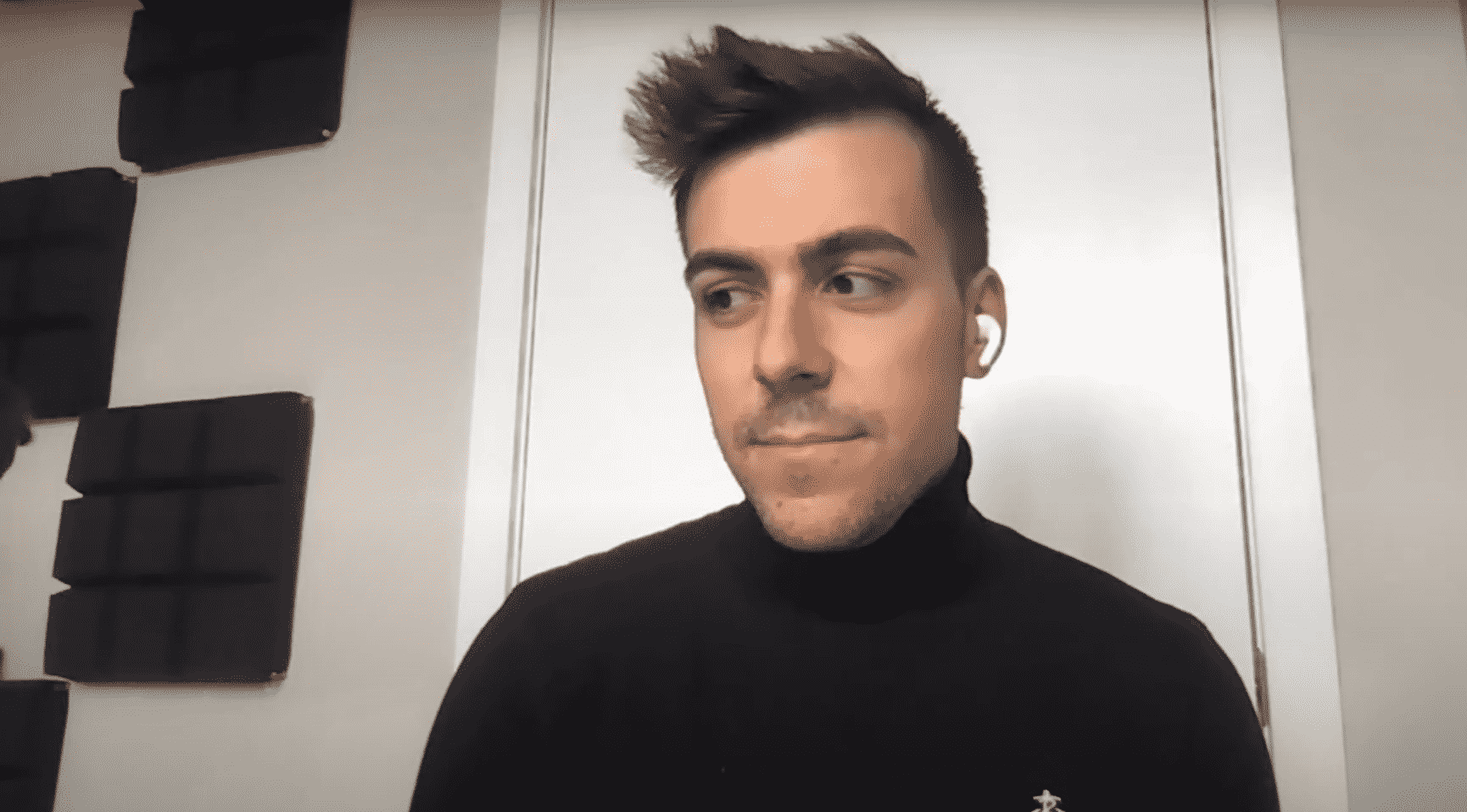 Perhaps that way, this doggo wouldn’t give anyone from dad’s office the stinky eye. It’s a win-win, so it’s a process that should perhaps be enforced in the future.

Thanks for that side-splitting side-eye show, pet! You definitely got your game down pat!