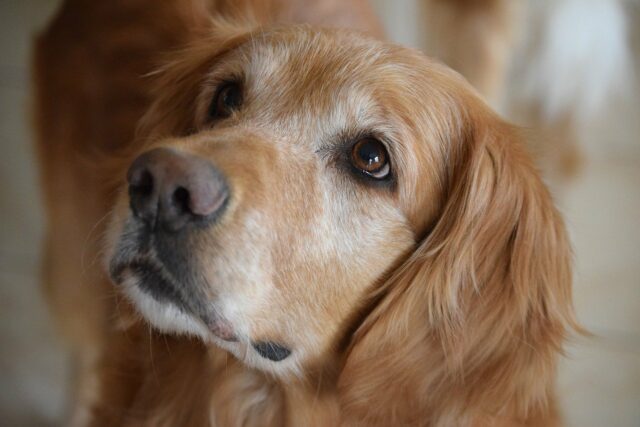 To say that Teddy is lucky is an understatement. Not only does he get an unlimited supply of love from his dad, John, but he also lives in a luxurious doghouse under the stairs made especially for him.

Some parents go to great lengths to show love for their pets. Take John Lower, for example. John shares his home with his beloved Golden retriever, Teddy. But he still built an exclusive home for Teddy, complete with all the bells and whistles. 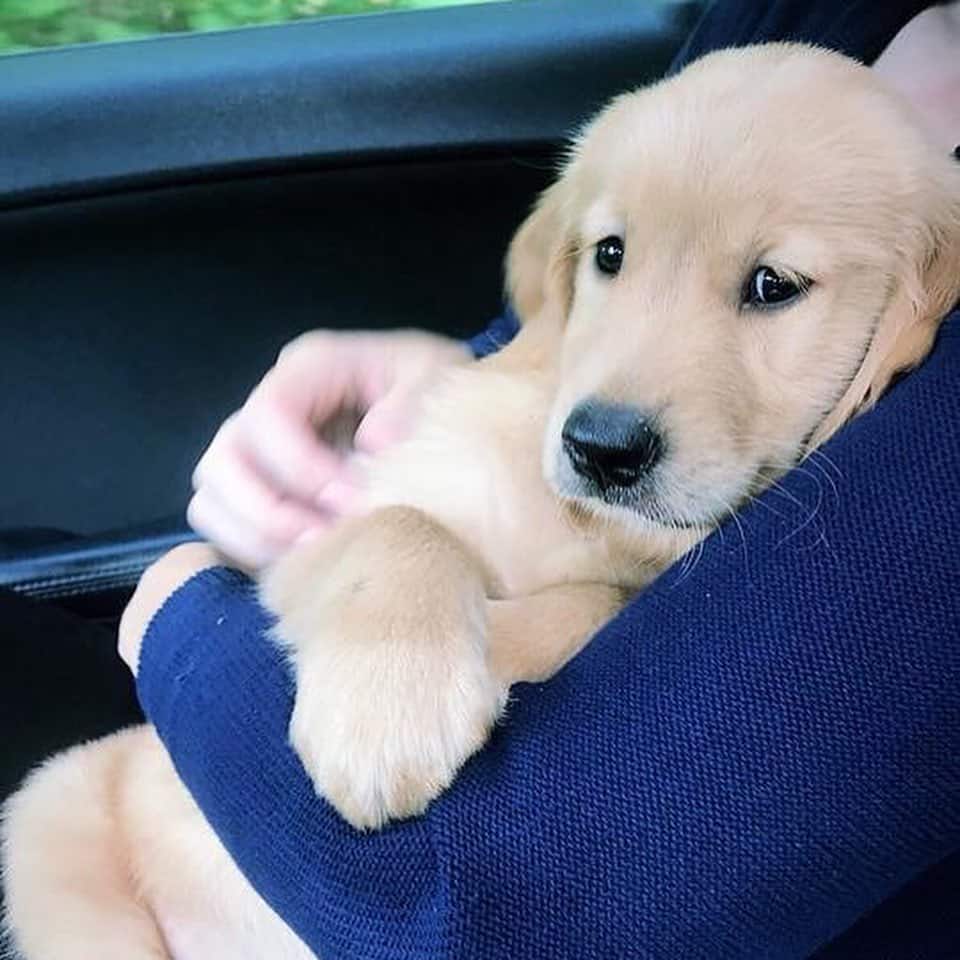 John and Teddy recently moved to a new place. But, John feels like Teddy doesn’t have a lot of space of his own. So, being the home project enthusiast that he is, John decided to give Teddy more room. And he will build it with his own two hands. 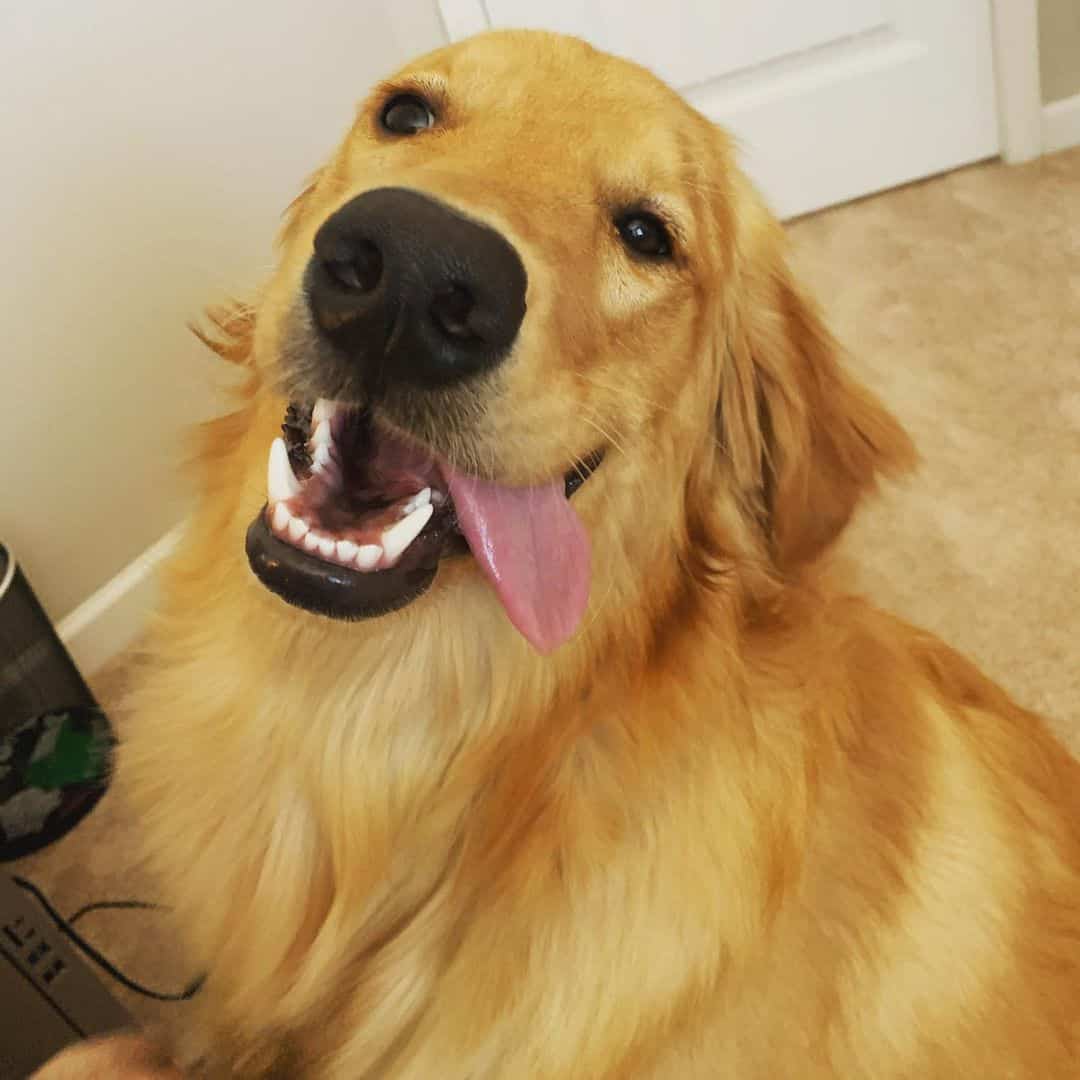 John thought the space under the stairs would be the perfect spot for Teddy’s doghouse. So, John worked on it right away. He started by busting the wall down to increase the space.

John cleared the interiors and started building a comfortable living space for his beloved dog. He outfitted it with a cozy bed that, a flat-screen TV, and a fireplace. He even hung Teddy’s adorable picture on the wall.

According to John, the ideas of Teddy’s luxurious doghouse came from a client. During a walkthrough, he saw that his client had a playhouse for their daughter under the stairs. So he thought of building one for Teddy so that the dog can have his own home sweet home.

After working on Teddy’s doghouse for almost two weeks, John is finally happy to see his project come to life. And he is more pleased that Teddy feels comfortable inside.

More than a pet

John admits that he spoils Teddy to bits as it’s just the two of them at home. But more than anything, John thinks Teddy deserves everything good in life. After all the losses and rough patches John went through, it was Teddy’s constant presence that helped him pull through.

Building the doghouse was John’s gesture of showing his love and gratitude to Teddy. But he isn’t stopping there. His next project is to create a sidecar that attaches to his bike so that they can enjoy biking together. We can’t wait for that!