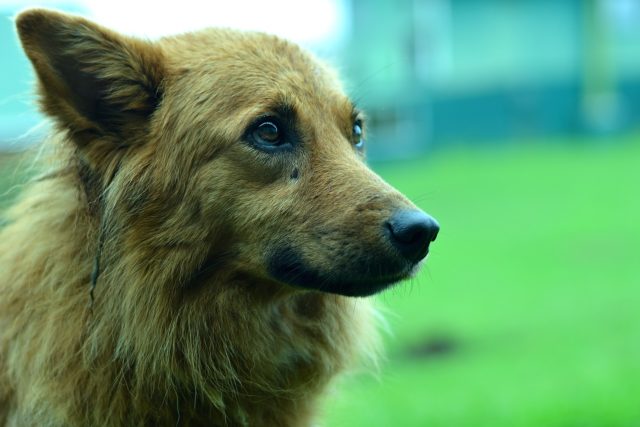 There are around 200,000 innocent dogs who are forced to live in doggy mills. One of them is Lily, a sweet and scared puppy. This poor dog spent almost 12 years locked in a small cage. She was given food and water enough to survive, and she had never felt kindness or love. She had never seen the world outside the cage and the walls of that terrible place.

Did you know that those puppies that you buy are often taken from mothers like Lily? That’s a sad and cruel fact, and because of that, we should always consider adoption instead of buying dogs. Happily, Lily’s destiny was about to change after 12 long years. She was taken from the horrific place, brought to the vet and was given her first bath ever. The poor dog could finally experience what it feels like to be free. 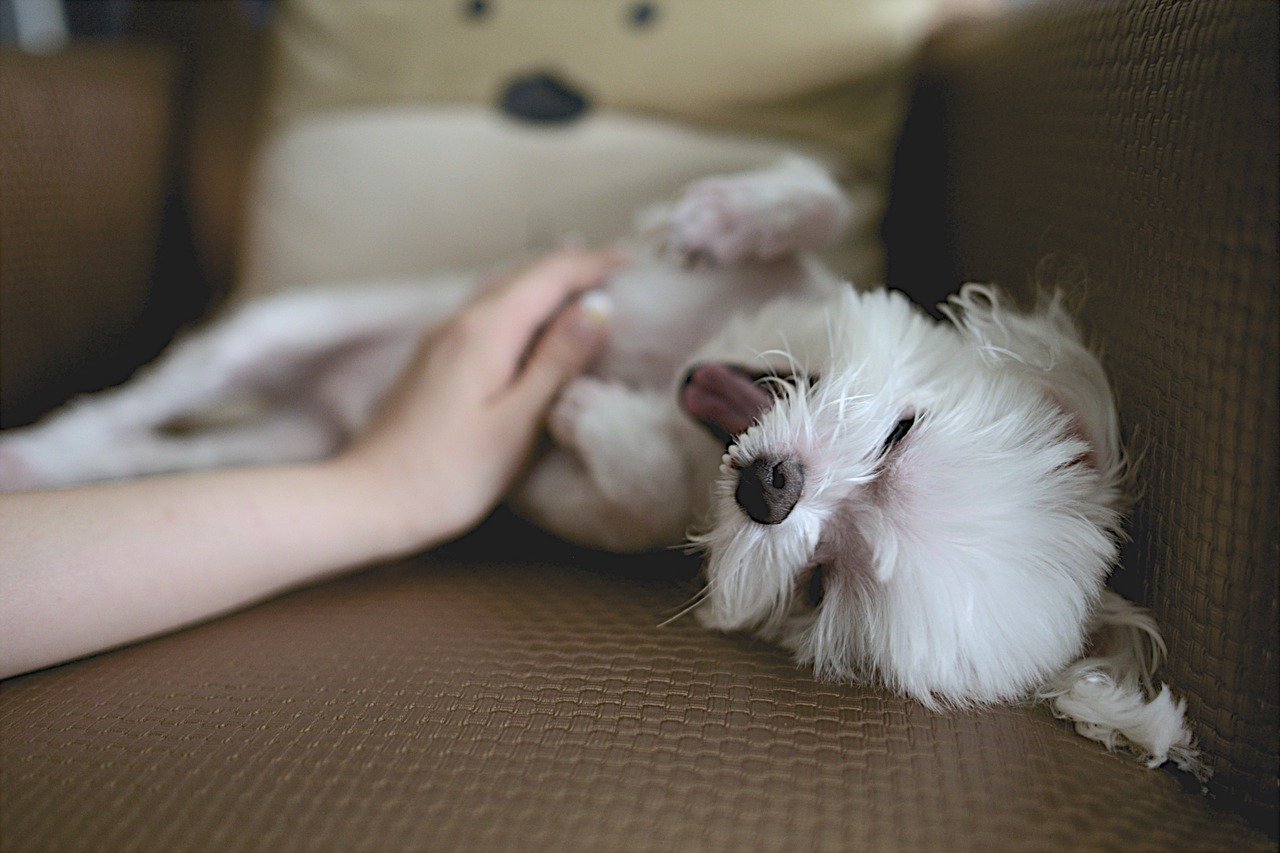 The doctors determined that her tiny body was fragile and sore because she was severely neglected and bred so many times. Lily was even more confused by her new surroundings. She could felt that things were different but were uncertain about her future.

Finally, Lily could take a nap in a warm and comfortable bed. After sniffing it for some time, she finally got closer and laid down. It was a feeling to remember. Lily, a poor dog who has lived in a wire cage her entire life, couldn’t believe that the bed was for her.

People couldn’t stop laughing and being happy after this story with a happy end. After everything, we could only hope that Lily will be adopted by someone as soon as possible, and she will fill the love she deserves after such a struggle past. As for now, she can enjoy her happy days and take some time for herself.