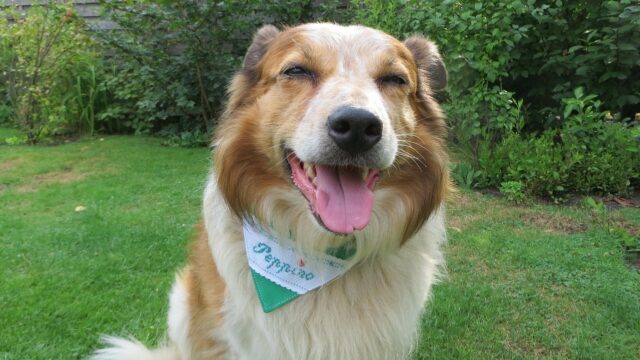 For many decades, dogs have been saving human lives endlessly. There are times when they aren’t even aware of the importance of what they’re doing. But right at this very moment, one dog has once again proven herself worthy.

One morning, Nicole Siekert and her two daughters woke up feeling sick and nauseous. Initially, they thought it was just some kind of flu. 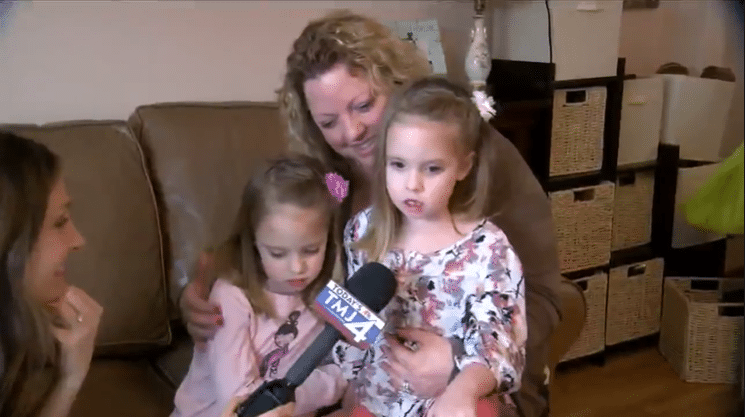 The whole family struggled to get out of their bed, but their sole dog, Abby, encouraged them to be ready for the day. However, just when the girls left for school, Nicole felt dizzier than ever and collapsed into the bed, feeling disoriented.

As she slowly succumbed to her weakened mind and body, her Aussie Border Collie ran towards her and began urging her to wake up. When the dog’s efforts were unsuccessful, she flopped into Nicole’s body and pawed at her neck. The urgency of the dog’s needs, finally, made the owner lift her head and follow.

Abby led Nicole down to their basement, where she heard a disturbing chirping sound. As soon as she realized what it was, she immediately called 911 to ask for help.

It turns out, the sound came from their carbon monoxide detector that had gone off due to a leak in their furnace. Once the rescuers arrived, the whole family got themselves hospitalized for carbon monoxide poisoning.

The Siekert family is beyond grateful for their dog’s existence but reminded everyone to regularly check their carbon monoxide detectors. Just imagine what could’ve happened if Abby wasn’t alert! 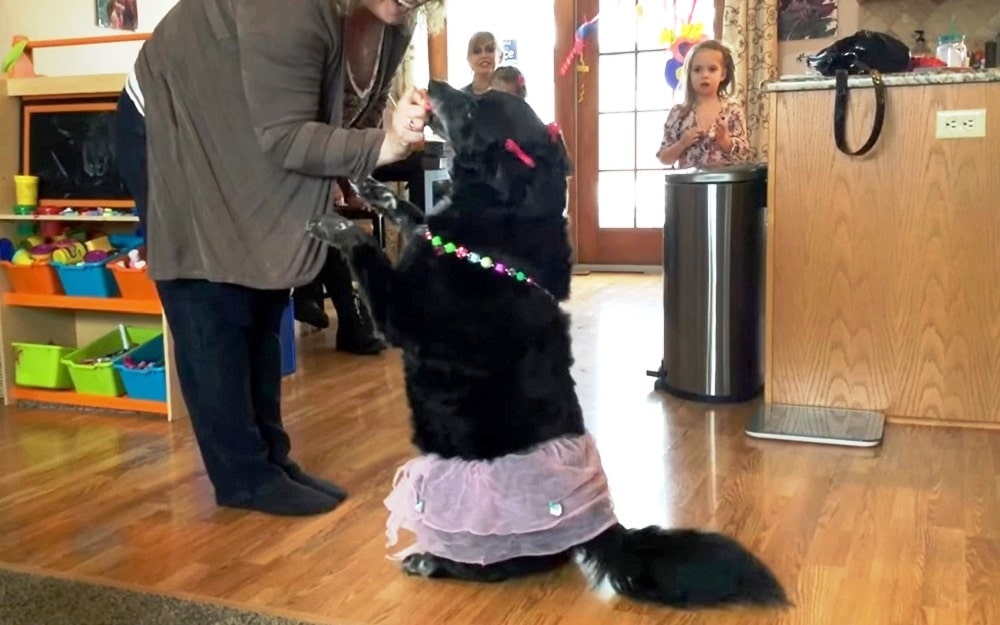 Meanwhile, for Abby, an organization named We Energies rewarded her with a citation and a basket full of treats. Nicole also revealed that she’s looking into signing Abby up to be trained as a service dog.

That’s a wonderful idea! You can view more of Abby’s life-saving plight here:

Thanks to our friends at TMJ4 News for the video and photos.