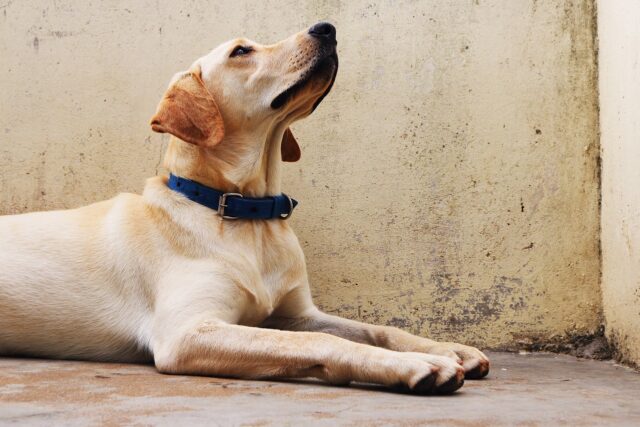 Growing up, Anastasia Pagonis was very active in sports. She loved playing soccer and LaCrosse. But when she turned fourteen, Anastasia experienced an event that will eventually change her life forever.

At fourteen, Anastasia began losing her vision. Her family had no idea why it was happening or what was causing her vision loss. But as scary as it is, Anastasia didn’t let it get in her way, and despite her gradual vision loss, she kept being an active teen. According to her dad, Peter Pagonis, they took her to the pool when she started losing her vision, and they were surprised at how good she was at swimming.

Unfortunately, Anastasia eventually lost all her sense of sight, and she spiraled into depression. She decided that she didn’t want to go back to the pool any longer. Devastated, her family wanted to help her get through the ordeal.

That was when they learned about Puppy With A Purpose, a group dedicated to training guide dogs to help people in need. And that was when Radar came into their life.

Radar helped Anastasia become more confident, and gradually, she was able to fight her way out of depression with Radar’s help. Radar became Anastasia’s eyes. They would go out together, and Radar would guide her through obstacles such as stairs and finding the curb on the road.

When Anastasia’s confidence came back, she decided that she wanted to go back to the pool. Soon, she became a very good swimmer and eventually went on to enter the Paralympics. Of course, Radar is on the sidelines, keeping an eye out for Anastasia.

The two have shared such a special bond that they have become inseparable. Anastasia couldn’t imagine life without her trusty companion, and she is thankful that Radar came into her life.

Check out Anastasia and Radar’s story in the video below.