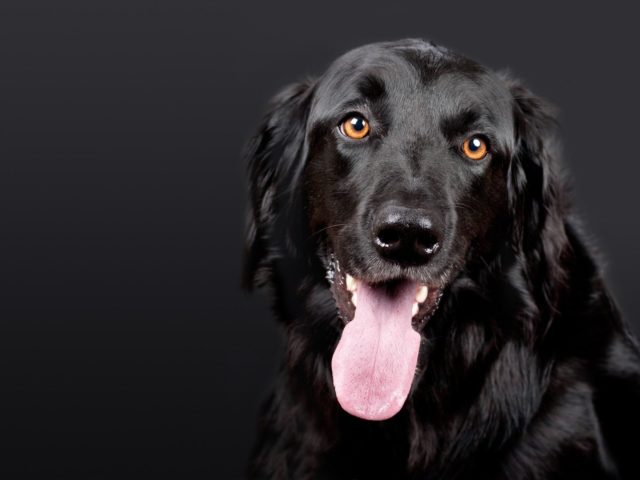 Nowadays, we often see or hear sad news on television or over the radio. Sometimes, we just want to be reminded that there are still good things happening around us. This article will probably remind us that the world isn’t too bad, after all.

Emma O’Brien, an author, and photographer partnered up with Boss Dog Food to conduct an incredible campaign. They wanted to promote the adoption of cats and dogs in shelters.

The campaign is named #BigOnRescue project. It features 19 adorable pooches personally photographed by O’Brien. According to Boss Dog Food, for each dog adoption, they will provide one-month-supply of dog food for the owner. Aside from that, they will donate food to five SPCA shelter pooches.

According to Boss Dog Food’s marketing manager, Neil Meyer, they are aiming that all 19 dogs find their forever home. They are aiming for a quick adoption process which targets one dog adopted each day.

He added that they wanted to raise awareness about the urgent need to adopt more shelter dogs and cats. There are tons of these adorable animals in the country waiting to be with their new family. He said that anyone could show their support for local shelters even in the tiniest ways.

The #BigOnRescue project started when Meyer read about Black Rescue Series by Emma O’Brien. According to the dog-loving photographer, black pets usually get adopted last. People think that black dogs and cats don’t appear as “Instagram-worthy” compared to other pets. She wanted to prove that this is a myth by showcasing lots of black animal photos.

Boss Dog Food and O’Brien decided to collaborate on the rescue project. They reached out to Sandton SPCA to help them find shelter dogs to photograph. The series turned out really great! It showed the dog’s quirkiness, elegance, and beauty.

O’Brien and Boss Dog Food posted the photos on their social media pages. Hopefully, more people will be inspired to adopt these adorable dogs. Meyer added that he urges everyone to consider adopting a rescue or shelter animal if they want a new pet.

Credits to Boss Dog Food for this adorable clip.