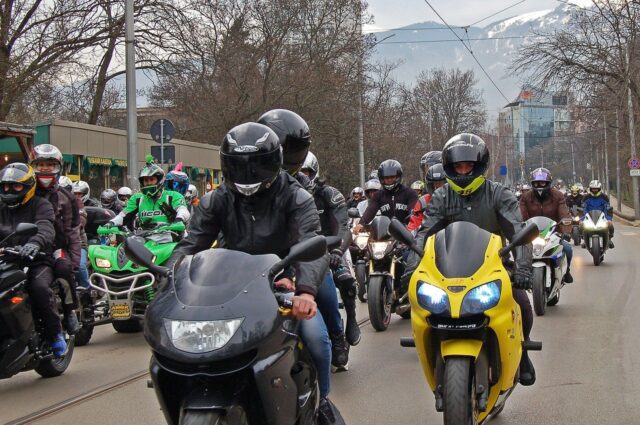 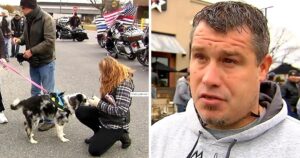 These bikers at Lehigh County may seem tough but they all gathered for a cause against animal cruelty.

“Pipes 4 Paws” was organized with the objective of raising awareness against animal abuse and doubled as a fundraiser for the rescue operations of abused and battered animals within the area. Five hundred men and women showed up at the event, in the hope of sending a clear message to people who would want to hurt animals: think before you act. And implicitly, organizer Eric German thinks that bike rallies such as this can ingrain second thoughts among abusers.

Aside from this, the sorry and alarming condition of local shelters because of the pandemic has also triggered the need for this campaign. Recently, their funding has been low and the abuse, neglect, and mistreatment cases have increased unnervingly.

Previously, similar events involving bikers as participants were able to generate over $50,000 proceeds for local animal shelters. For this year’s “Pipes 4 Paws”, the funds generated from the rally shall be distributed to several causes.

Part of the earnings shall be awarded at the Logan’s Heroes Animal Rescue in Montgomery County which houses a number of abused animals. Some will be donated to an organization that pairs off veterans with PTSD abused dogs. Then, a percentage shall go to the Allentown Police Department’s K9 Units to help with its funding. 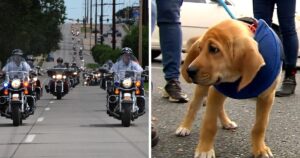 The town has nothing but good and positive things to say about these rugged-looking animal activists on wheels for their passion and dedication to saving animals from abuse.

So don’t be afraid of or easily judge a big, buff, tattooed biker the next time you see one on the street. For all you know that’s only an exterior, but deep down, he may have a soft, passionate heart for saving and caring for animals, much like you and me.

Screencaps courtesy of this video from WFMZ

Pitbull Allows Kind Lady To Put A Leash Around Him After She Generously Gave Him Hotdogs, Kibble, And A Cool Drink