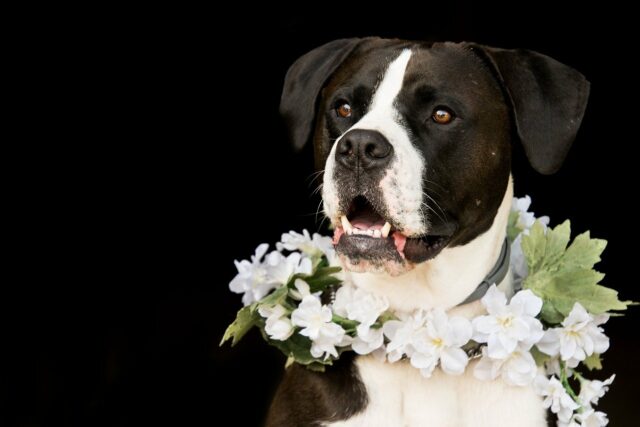 Giving beautiful flowers on Valentine’s Day is a tradition for many couples. But now there’s a way to make romantic bouquets more special. She Loves Me, a flower store in Washington, DC, did something extra this year. Customers who donate to an animal shelter will have their Valentine’s Day flowers delivered by an adorable rescue dog. 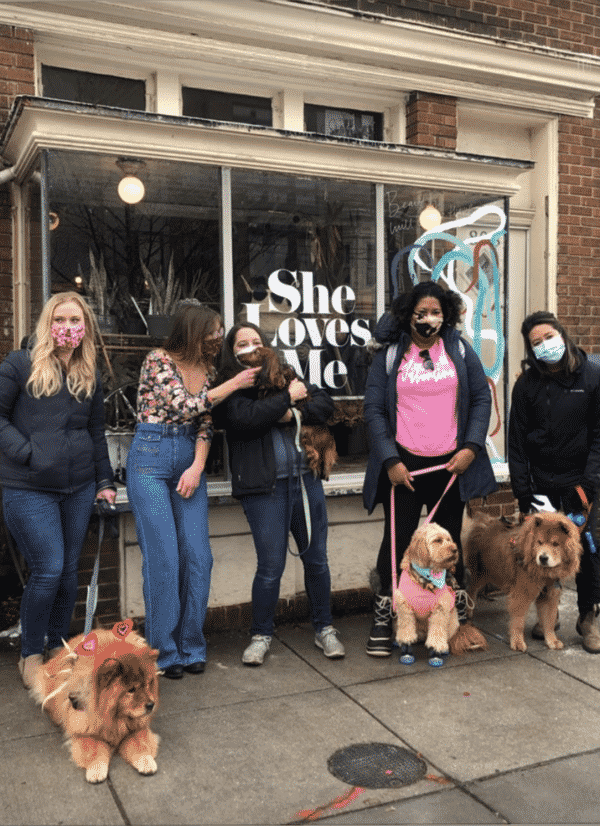 This event quickly became a success. The company donated more than $1,000 for rescue dogs, and five special shelter dogs were treated to a beautiful day of flower delivery. It was so well-received that it might become a recurring event.

Holley Simmons, the owner of She Loves Me, announced the “Puppy Love” promotion in honor of Valentine’s Day. Those who are purchasing Valentine’s Day flowers have the option of donating $35 to an animal rescue. If they did, a rescue dog would bring their flowers to them. 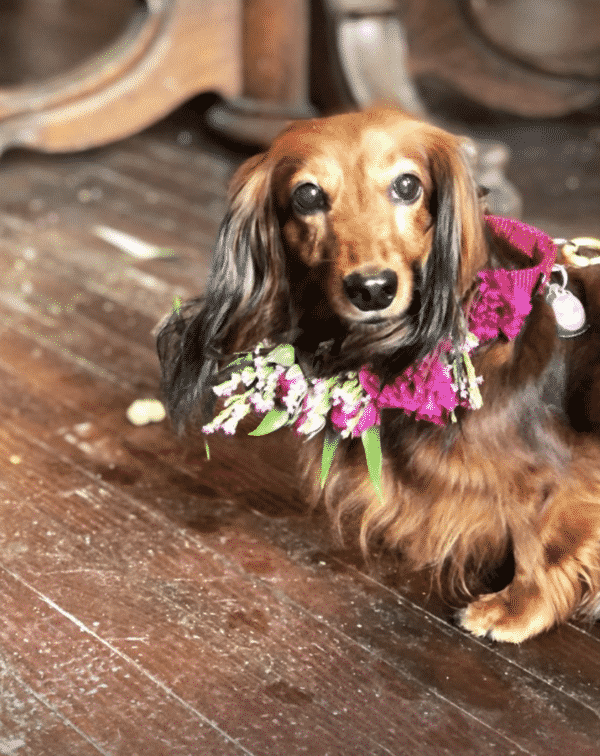 Of course, each rescue dog was accompanied by a person who assisted in the safe delivery of the flowers. Customers were still able to interact with the rescue dogs, who donned charming flower collars. The pups all looked beautiful and delighted for the occasion. 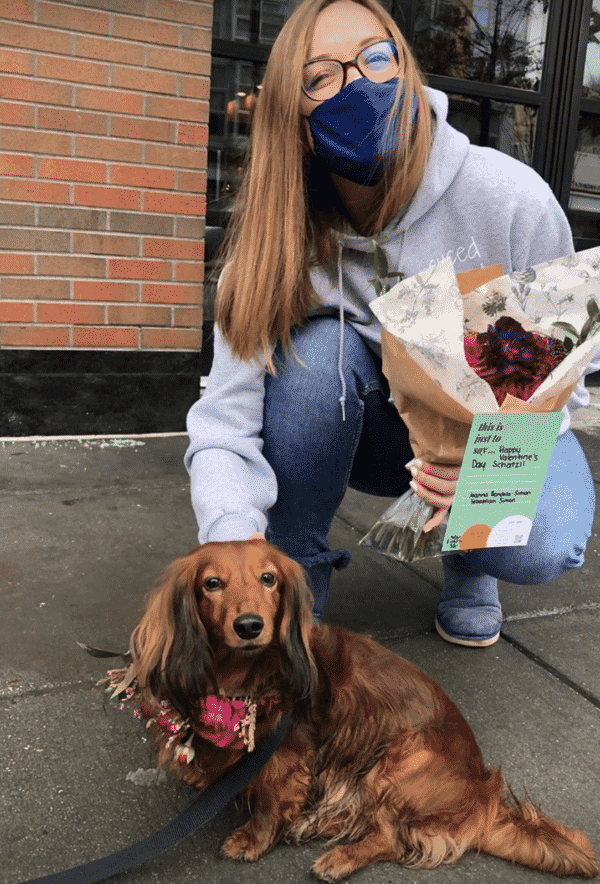 Five dogs took part in the competition: a long-haired Dachshund, a miniature Doodle, a Lab mix, and two Chow Chows. They are all available for adoption through We the Dogs DC and Lucky Dogs Animal Rescue. Those that bought flowers got a bouquet of roses, yarrow, scabiosa, and carnations.

This promotion was a big success in the end. Not only were the rescue pups overjoyed to be in it, but they also helped collect a significant amount of money for other canines in need. During this promotion, more than just the target $35 was donated by the customers. 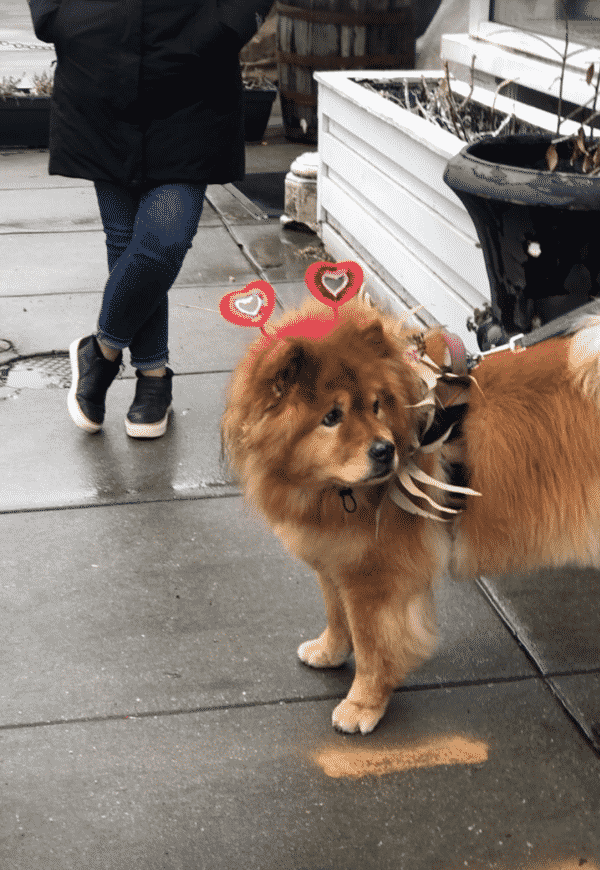 Simmons was blown away by the outpouring of support for this promotion. She assisted in donating large sums of money to a worthy cause while also increasing awareness about rescue canines. She also aims to continue this promotion for Valentine’s Day and other holidays such as Mother’s Day. So it appears that this is only the beginning of a beautiful tradition.

All photos courtesy of @shelovesmedc/Instagram