Home Cool Dog Buzz 3 Dogs VS. 1 Cat: Who Would Win This Obstacle Course? 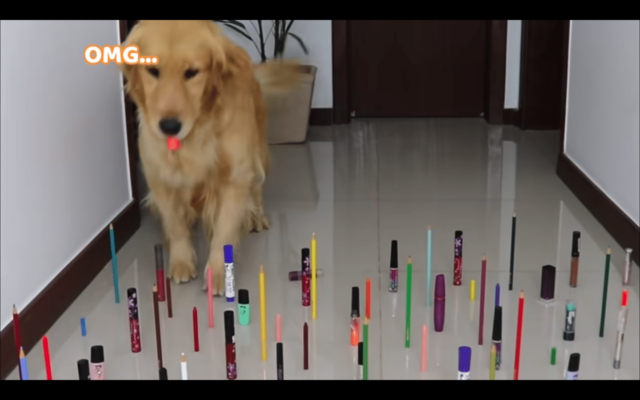 Aside from being loyal companions to their owners, dogs also possess another incredible ability: being ‘true blue’ athletes! Yes, dogs can also flex their athletic side when situations demand it (or when their owners bug them to finish an obstacle course lying in the hallway). But dogs’ competitive spirit really fires up if they know that they would be pitted against an equally fluffy animal — the cat!

With that being said, this match would not certainly be any ordinary games, but a duel that would give honour, dignity and legacy! Okay, that’s just too much exaggeration.

In this video, the match was actually an innocent game between three dogs and a cat, whose mastermind was non-other than their owners!

The match is made up of three rounds, and each game involves more and more complicated obstacles, which of course, the four animals have to ‘survive.’ These are everyday things like markers, pencils, and other ordinary things that would not harm the fluffy contestants. 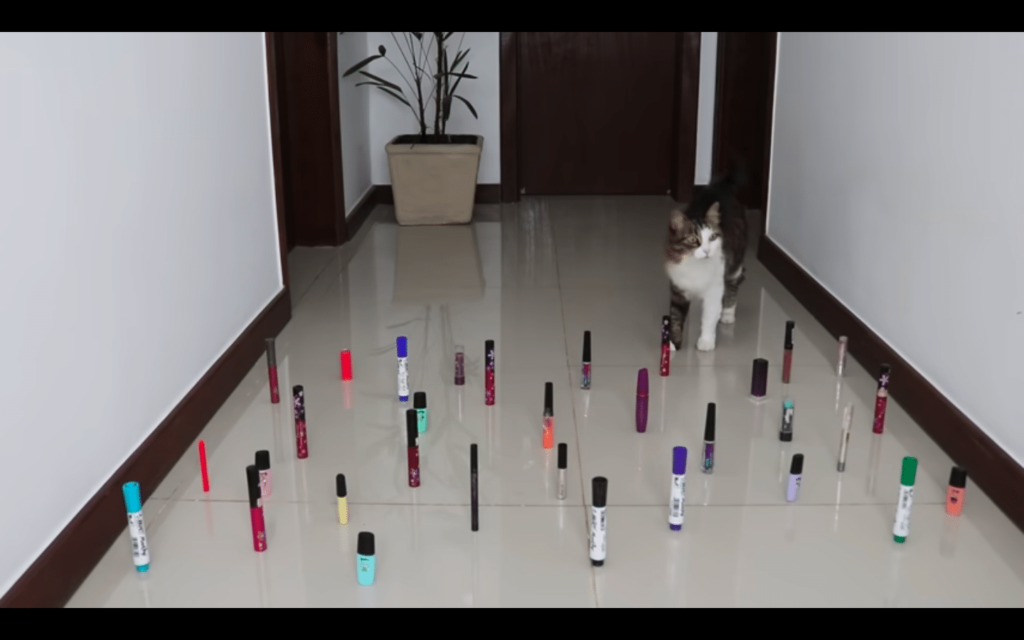 In the first round, the cat threw itself headfirst in the obstacle course to prove that it has what it takes to finish it effortlessly. And the cat finished the obstacle course with hardly any effort! It didn’t move a single piece of item on the course, which is really amazing. In fact, the cat seemed to walk casually as if it’s not walking on an obstacle course at all! 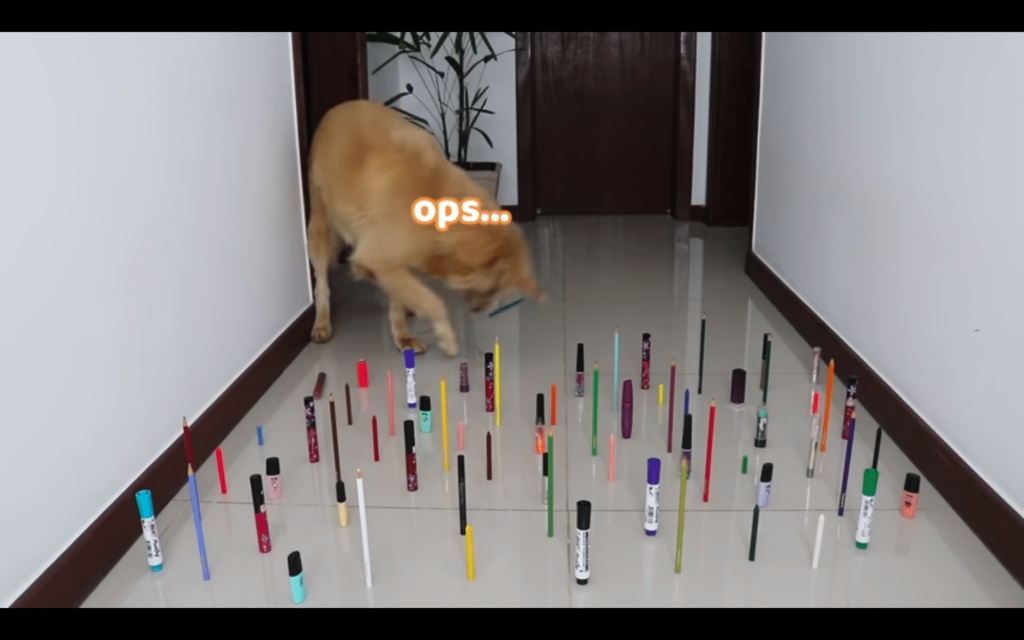 The next animal who would compete for the first round is Akira, the dog. Unlike the cat, Akira was a bit confused and hesitant to step on the obstacle course. She was not confident if she can ‘survive’ it or not.

But still, she tried her best to take on the challenge. But unfortunately, she toppled some objects on the obstacle course and lost her chance to win that round. This means that the fluffy cat won this round!

The current standing? It’s 1 for the Cat and 0 for the Team Dog 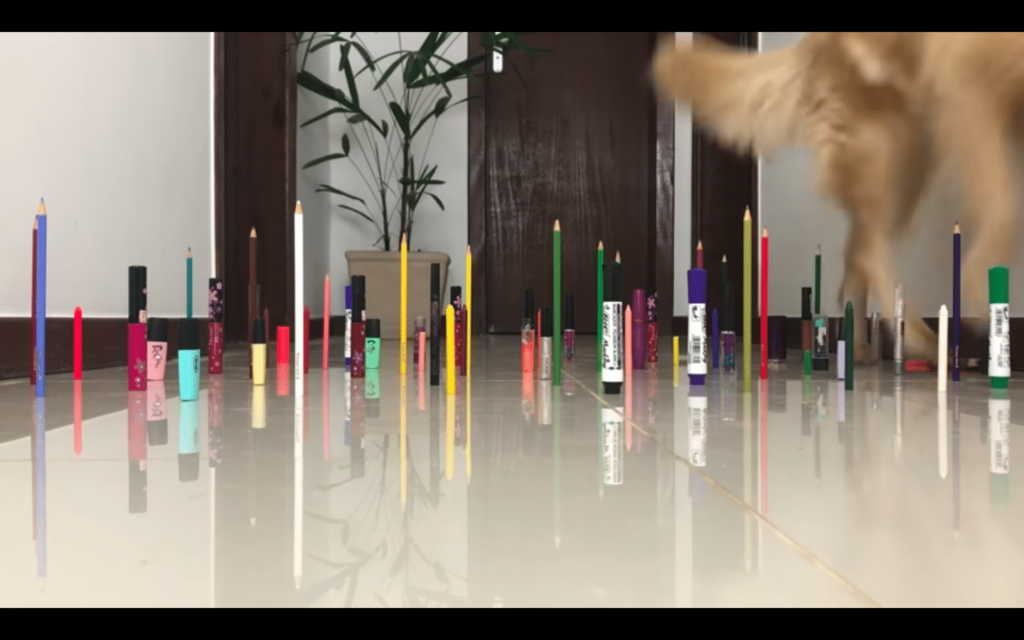 Determined to give the Team Dog its much-deserved point, Leona geared up to face the obstacle course, which became a bit harder in the second round. The tough lady dog tried her best to outdo its cat competitor and gain a point for this round, but it seems that her paws are not really made for the challenge. Just like Akira, she also toppled a couple of objects, which means that it would be another point for their cat ‘nemesis.’

At last, the inevitable Round 3 has come. 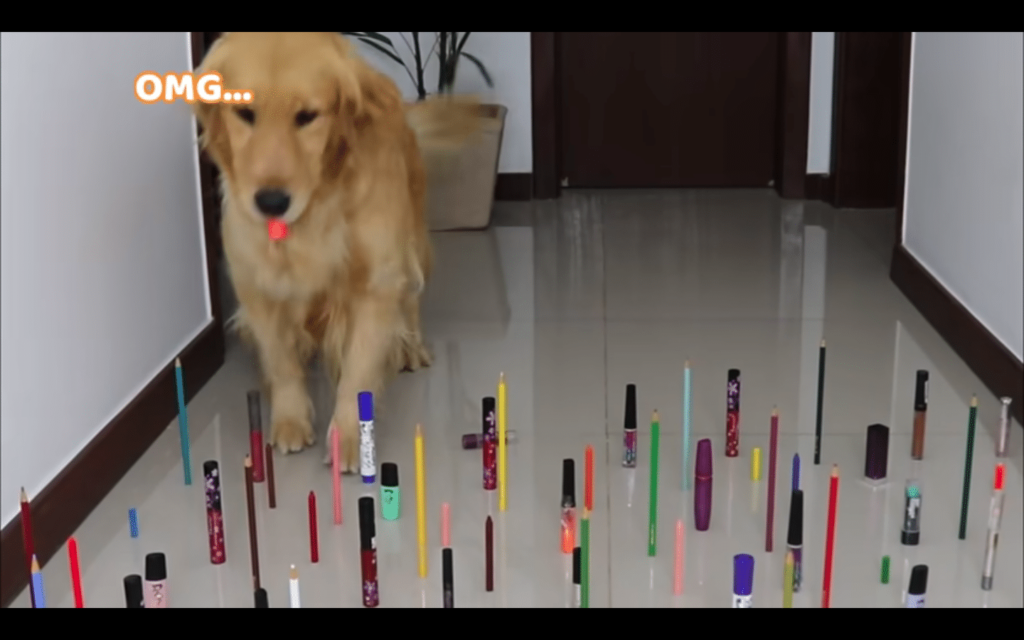 In an attempt to bring a point for their team, a fluffy dog name Atena looked at the obstacle course with fierce eyes, with determination to win the game. But with her long, fluffy coat, the fact is, she would easily topple a lot of pieces, much faster than her first two sibling players. But yes, Atena still wants to give it a try, and why wouldn’t she? Her warrior-like name says it all!

It was a tough start for Atena, but she pushed herself to survive the course with the best effort she can exert. But unfortunately, she suffered the same fate as her two dog siblings — she toppled some pieces in the obstacle course, which sealed the feline’s victory.

Oh well, at least there would be more time for them to sharpen their skills to beat their cat competitor once and for all.